Believing in the importance of the cause, Hirsch began a social media campaign on bullying and worked tirelessly to support grassroots movements to raise awareness, providing screenings of the film for kids and parents across the country, and pushing for national legislation.

Lee joined Moxie Pictures in 2012 and has since lent his observational style to campaigns for We The Economy and Aurora Health.  Most recently he has been working on a documentary series for XQ Institute, which tells the stories of American schools that are embarking on innovative approaches to education. 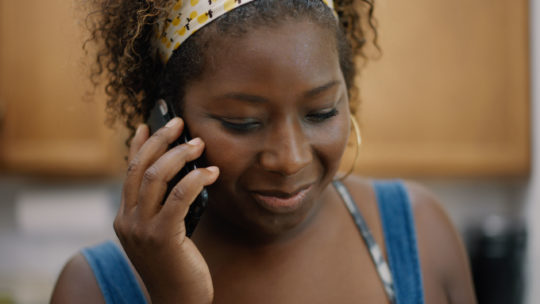 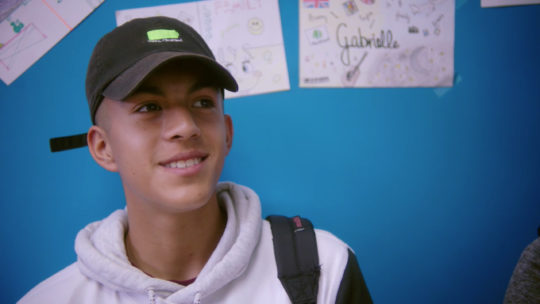 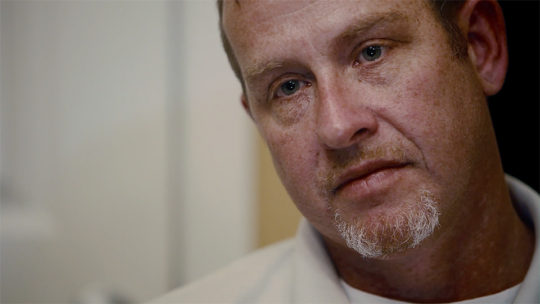 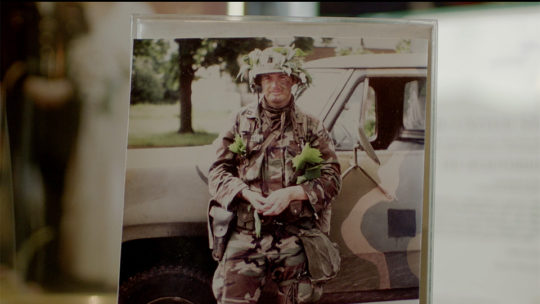 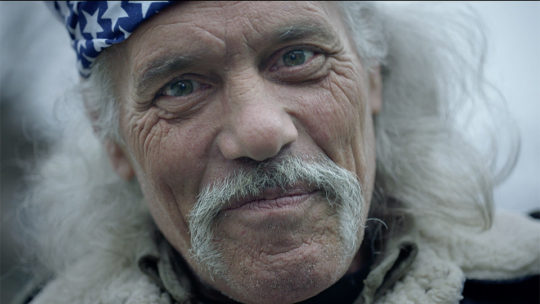 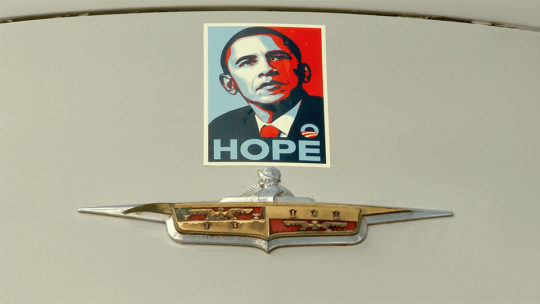 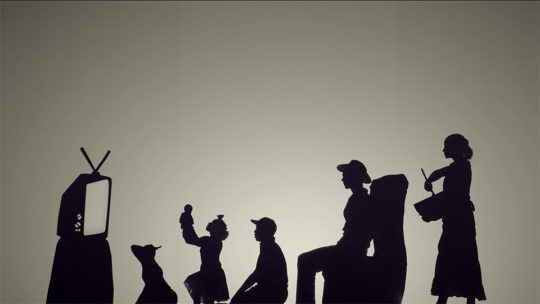 We The Economy Recession