Recently Kief served as co-creator/executive producer and director of a 4-part series for FX Network, THE MOST DANGEROUS ANIMAL OF ALL. The series tells the story of NY Times bestselling Author, Gary Stewart who discovers his biological father might be one of the world’s most infamous serial killers.

In 2020, Kief served as creator/executive producer on a 6 episode series, HEROES FOR THE PLANET. The series follows social entrepreneurs who have come up with ingenious ways to fight climate change and solve future global problems.

Other notable films include:

The Netflix original, WHO SHOT THE SHERIFF? a groundbreaking documentary that investigates and solves who was behind Bob Marley’s assassination attempt in 1976.

THE IVORY GAME, which follows undercover intelligence operatives in Africa, Asia and Europe who oppose Ivory cartels as well as the rangers and activists who fight for the species’ survival at the ground level. The film was Executive produced by Leonardo DiCaprio and premiered at Telluride and Toronto film festivals. It launched globally as a Netflix Original and was shortlisted for an Academy Award.

And OPEN HEART, which was nominated for Best Documentary Short Subject of the 85th Academy Awards. The HBO film took him and a small crew to the heart of Rwanda and Sudan where he followed eight children on a perilous journey to get high-risk surgery at Africa’s only high-tech, free-of-charge heart surgery hospital. 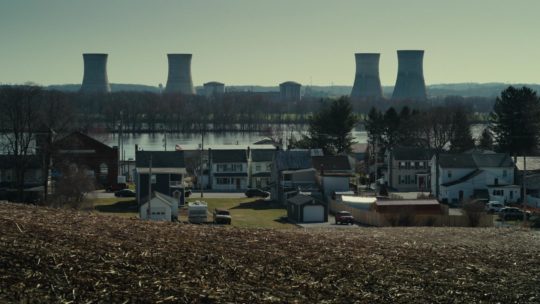 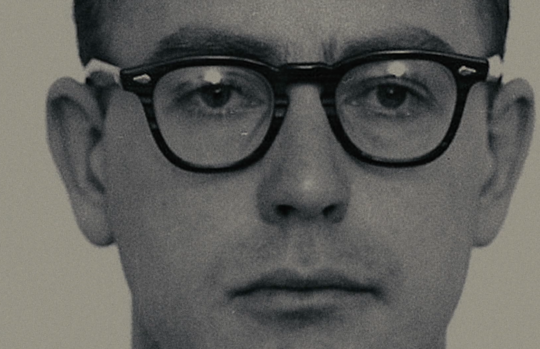 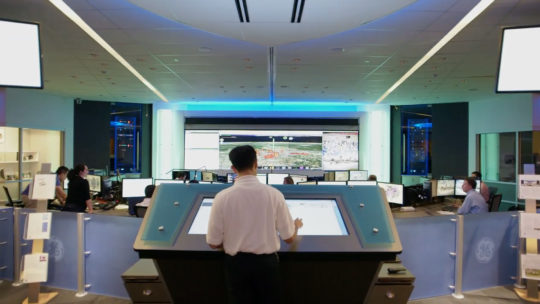 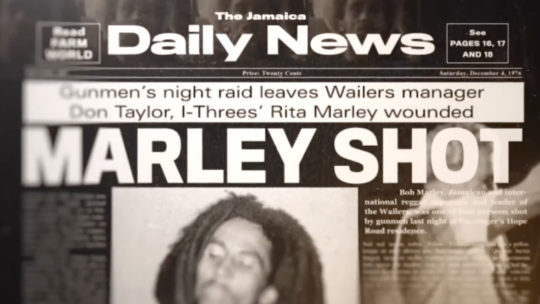 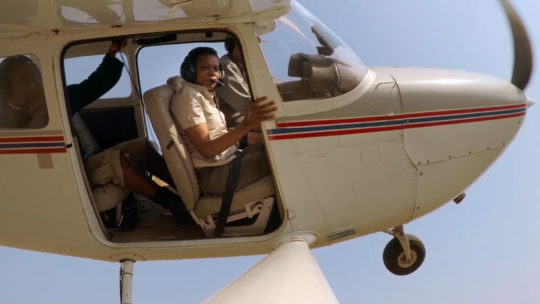 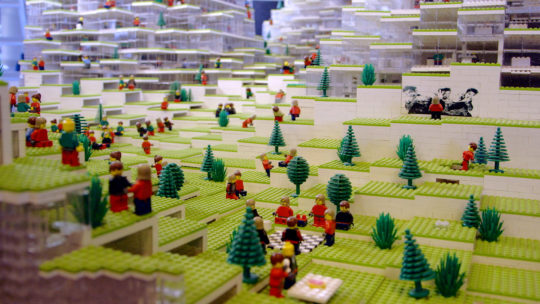 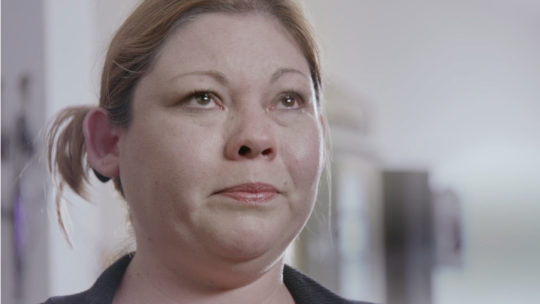 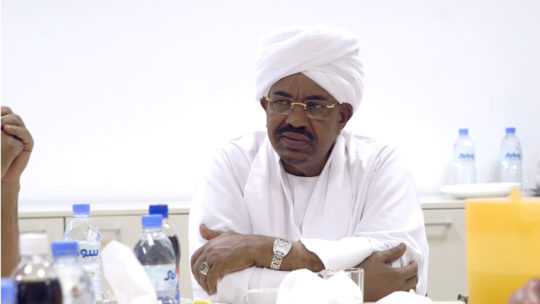 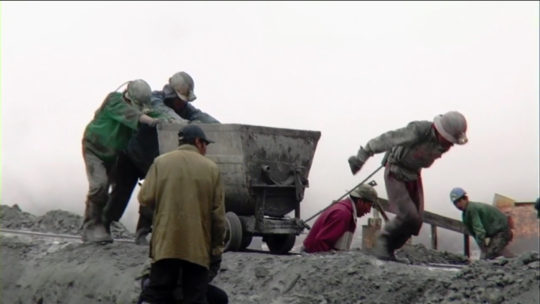 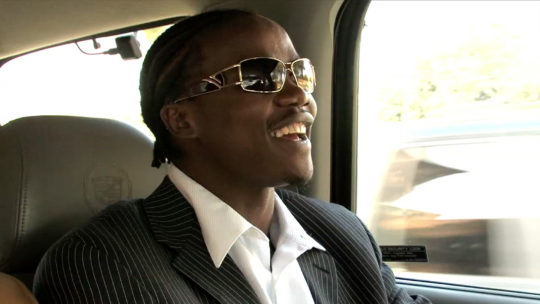