In contrast to his comedic work, Tim has a special love for powerful, documentary film. His first feature doc, The University of Sing Sing- an emotional portrait of prisoners in an anti-recidivism educational program at Sing Sing Prison in New York-  premiered on HBO in 2014.  Skousen has since gone on to direct other documentaries including: RAIDERS: The Story of the Greatest Film Ever Made- a documentary about the story behind Raiders of the Lost Ark, and Downwinders, an eye-opening film about the effects of nuclear testing on an unsuspecting American town. 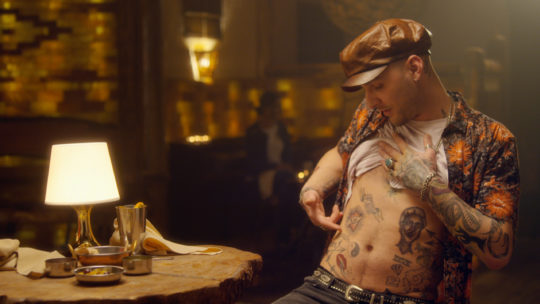 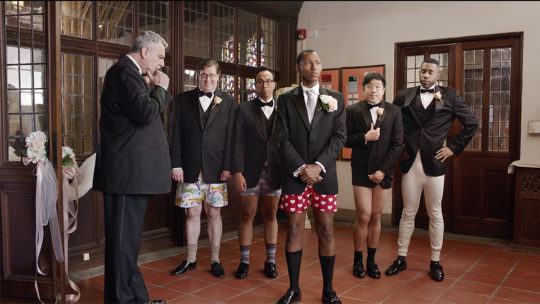 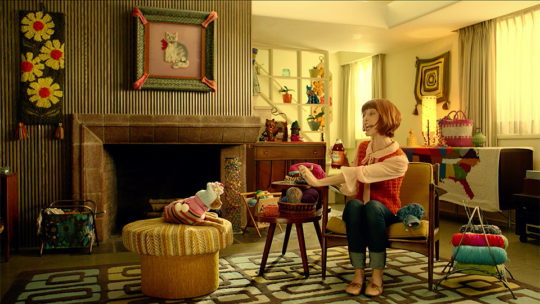 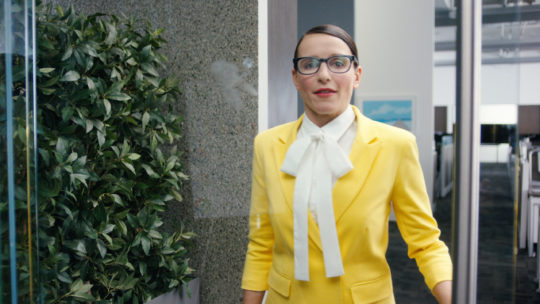 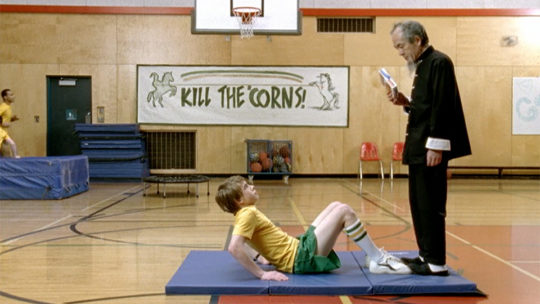 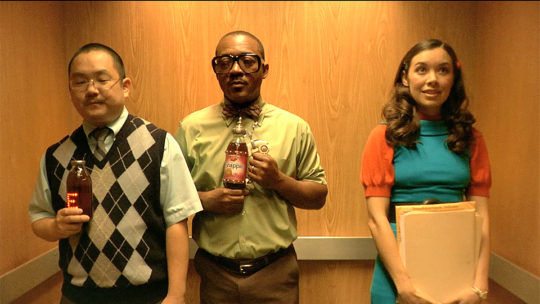