Comedy director Rick LeMoine started his career on the agency side, as a founding partner of Cliff Freeman & Partners, before breaking out into directing with his fellow Syracuse alum Steve Miller. Together, LeMoine/Miller directed a number of award-winning commercials for ESPN, helping set the unmistakable comedic tone for the iconic TV franchise Sportscenter.

LeMoine went solo in 2003 and directed spots for major brands such as McDonalds, Axe and FedEx. He also earned an Emmy nomination for his work with the technology company Brightstar.

Rick currently lives in New York with his wife and two children. 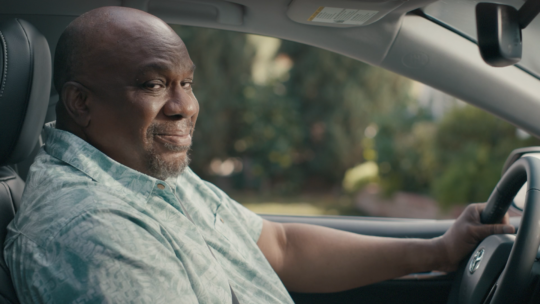 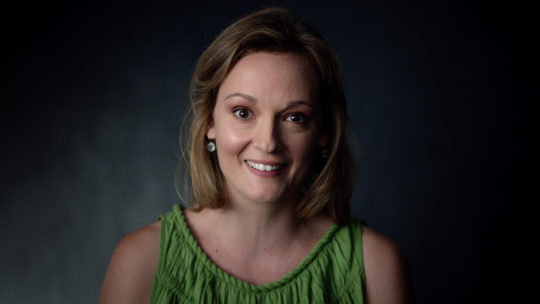 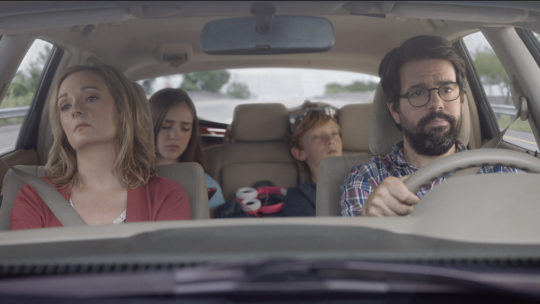 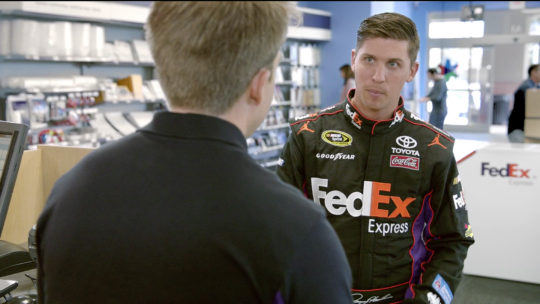 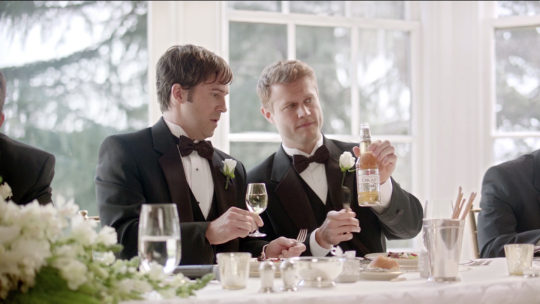