A Broadcast Magazine “Hotshot”, Nida Manzoor is a prolific and award-winning genre-comedy writer and director. Her work has been commissioned by UK broadcasters including the BBC, SKY & Channel 4.

With a stellar background in short-film, in 2018 Nida directed the first series of hit BBC comedy series “ENTERPRICE” – written by and starring Kayode Ewumi and in 2019 she directed two critically-acclaimed episodes of the cult BBC sci-fi show “Doctor Who” starring Jodie Whittaker.

Nida’s latest pilot for Channel 4/NBC – “LADY PARTS” has been developed into a series by Working Title and is currently in production. The show, which Nida also wrote, is a daring comedy about the trials and tribulations of an all-female Muslim Punk band. The show premieres late 2020.

“One of the brightest, most ambitious young writer-directors in years. Nida and Edgar Wright share a fun, smart, quirky sensibility on commercial material that is quintessentially British”. – Nira Park (Producer : “Baby Driver”, “Shaun of the Dead”, “Hot Fuzz”) 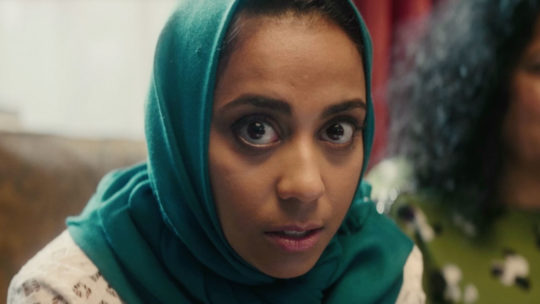 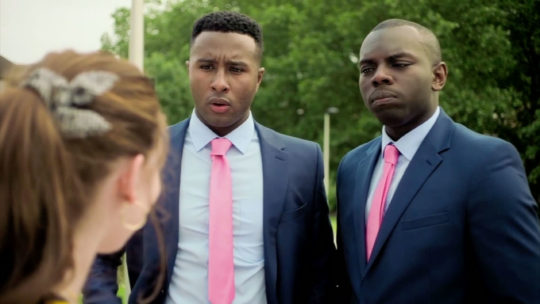 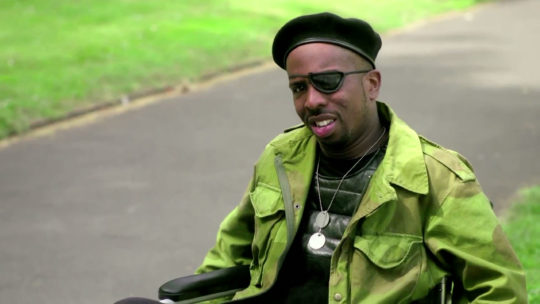 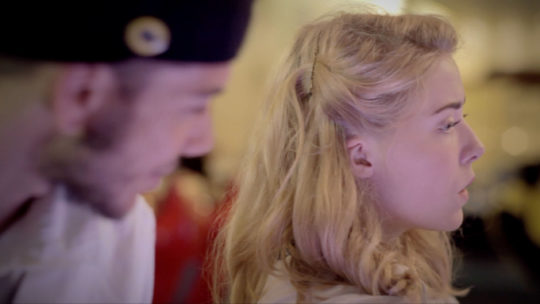 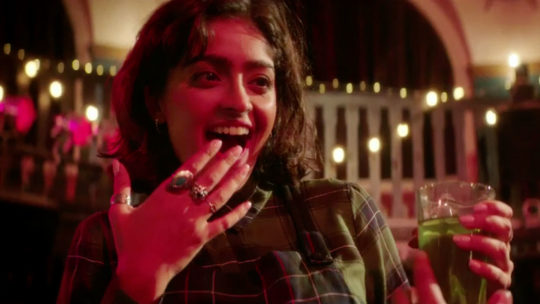