Martin Granger is one of the most sought-after comedy directors in the world. He was born in London and raised in Winnipeg, Canada, before he landed in NYC. It was during Martin’s time as an actor (alongside Mike Myers) with the legendary Second City Theatre Company in Toronto where he discovered his passion for quirky improvisational comedy. His love of cinema and talent for making people laugh inevitably led to a career as a director.

Martin lives and breathes funny, and his work is characterized by hilarious comic performances, sometimes scripted – often improvised, surreal scenarios and a knack for always getting the very best out of celebrities.

Martin has put his comedy-chops to good use in a bewildering array of award-winning work for some of the world’s biggest brands, including Fedex, Coca-Cola, Heineken, NBC, AT&T, Budweiser, and, quite literally, hundreds more.

Over the years Martin’s work has garnered a dizzying array of the most coveted advertising awards, including the prestigious Cannes Gold Lion. Several of his commercial campaigns are in the permanent collection of the Museum of Modern Art in New York. 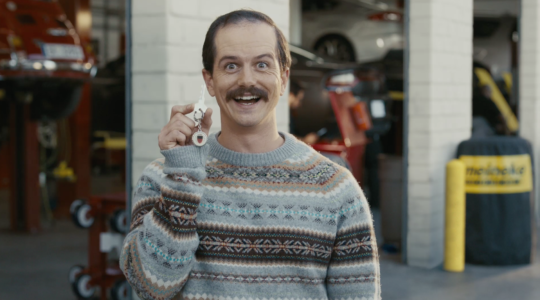 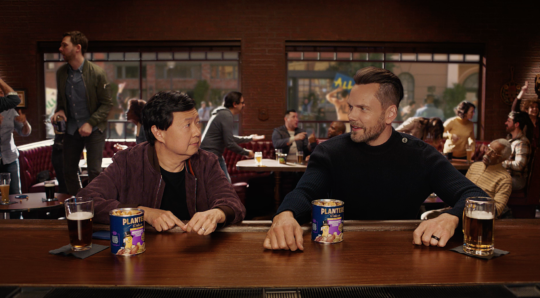 Planters All Or One 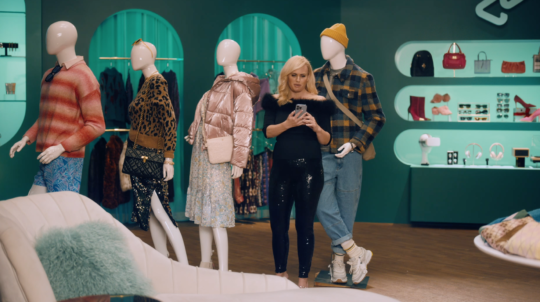 Afterpay Get In Line 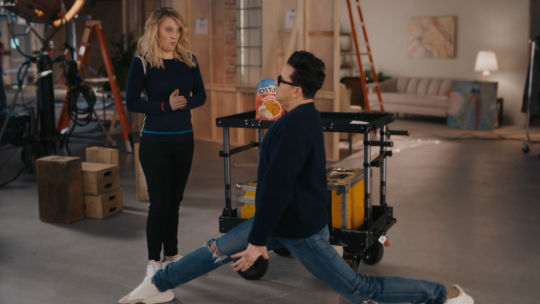 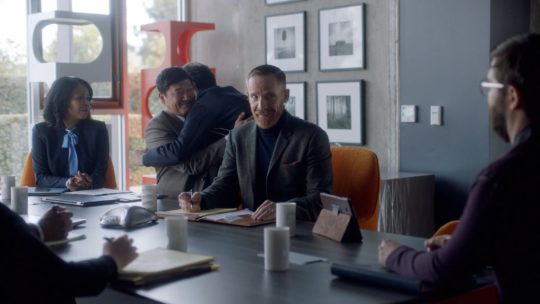 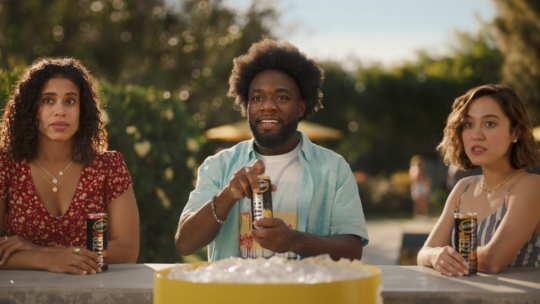 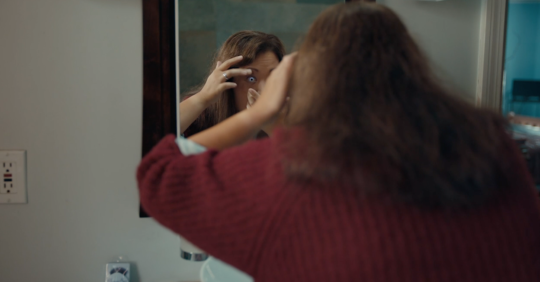 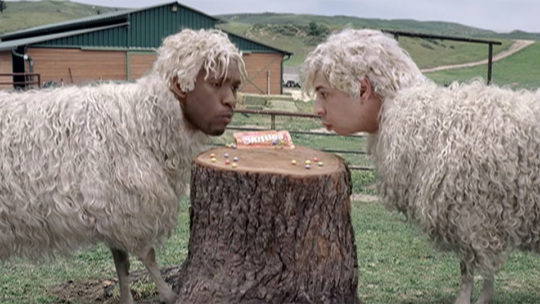 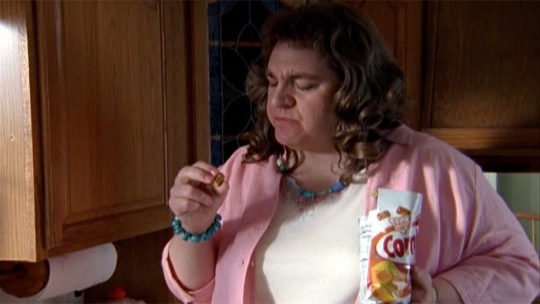 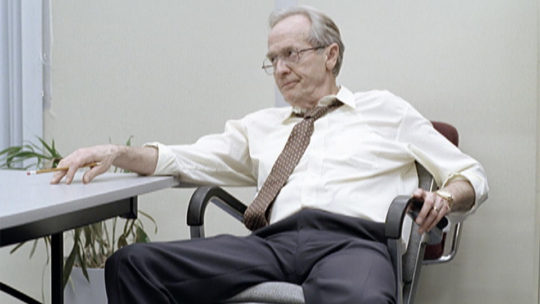 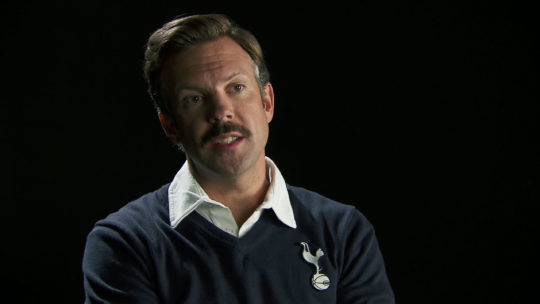