Fogg is a director, writer, stand-up comic and stone-cold-player with 15 years experience in commercials. Like west coast hip-hop, Fogg started making waves in the 90’s but he survived the game. Today he pumps out high quality product with humility, like a Michelin-starred toilet attendant.

As a precocious teen he produced mega-budget miniseries for US Television, before returning to London to follow his dream of making first class comedy content/buying a private island.

In 2005 he trained in Improv at the IO theatre in Chicago. He’s written and performed 5 Edinburgh shows and directed a bunch of tiny films designed to sell things. He owns an MA in directing from the National Film and Television School, a bunch of comedy awards and a signed Billy Joel LP (River of Dreams).

Fogg believes in hard work, positive reinforcement and witches. When he’s not on stage delighting audiences, he enjoys eating patisserie and watching American Football. Most importantly, he was, at one point in 2009, the 12th best ‘Championship Manager’ player in the world. 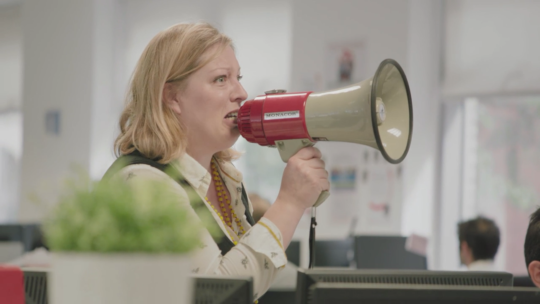 Save The Children Phoneless Friday 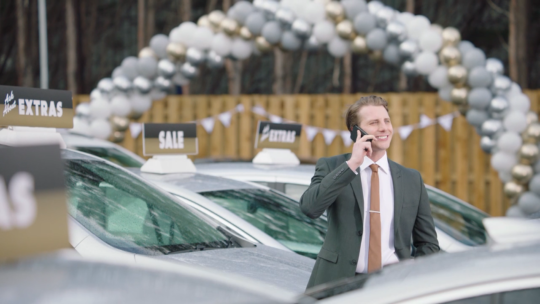 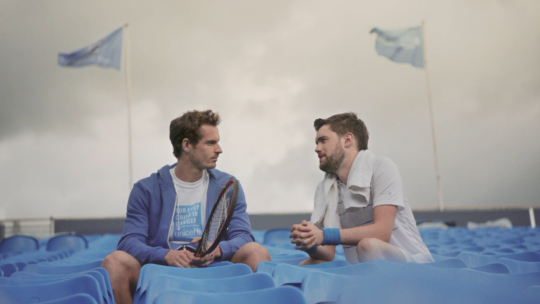 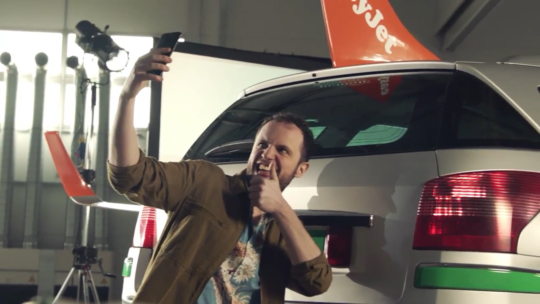