Based on the short film of the same title, FCU: Fact Checkers Unit was an 8 episode web series that ran on nbc.com and hulu.com

No celebrity is too big, no fact too obscure for FCU. Russel and Dylan check each and every fact printed in Dictum Magazine. They might not be respected around the office, but in the fact checking world, these guys know how to get it done. Series features Luke Perry, Kristen Schaal, Jon Heder, Dave Navarro, Zach Gilford, Donald Faison, Karolina Kurkova and Alex Trebek. 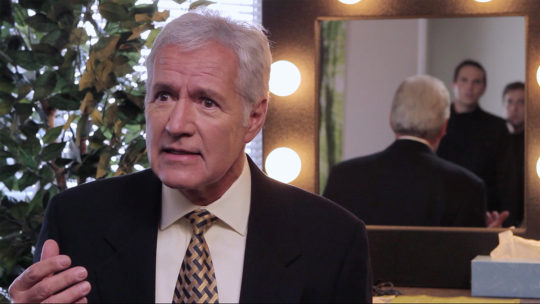 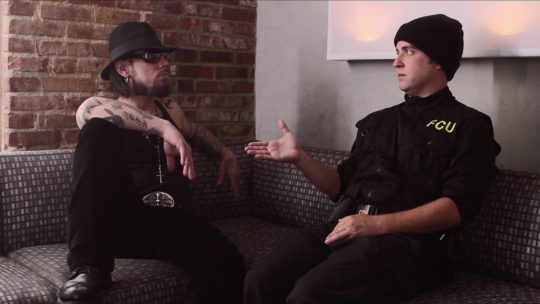 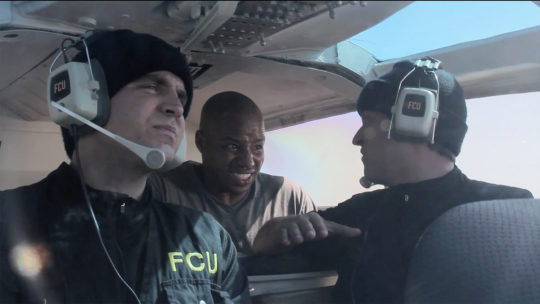 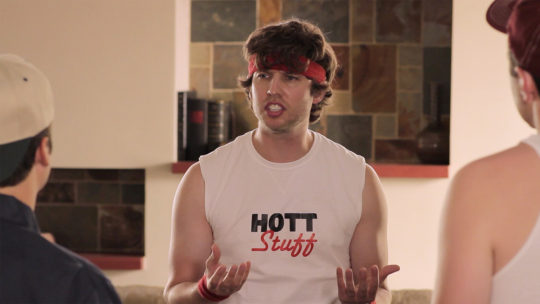 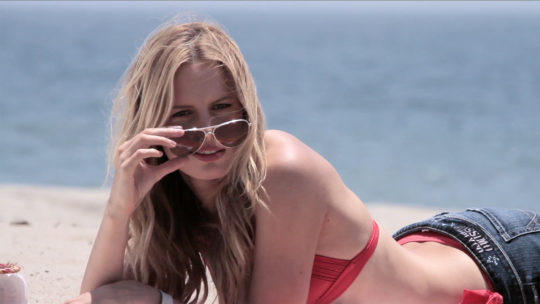 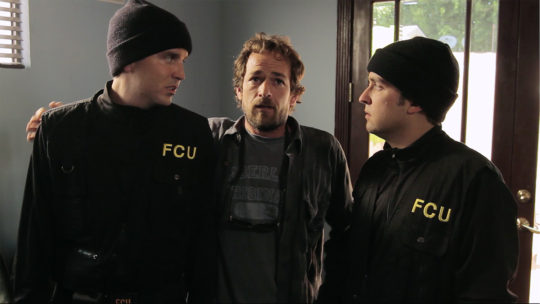 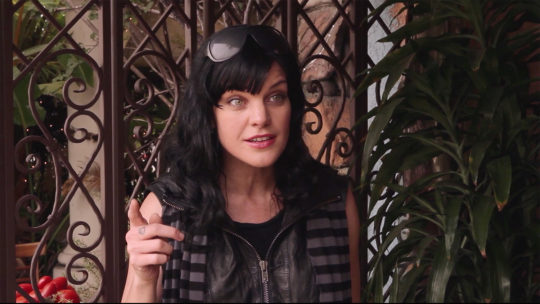 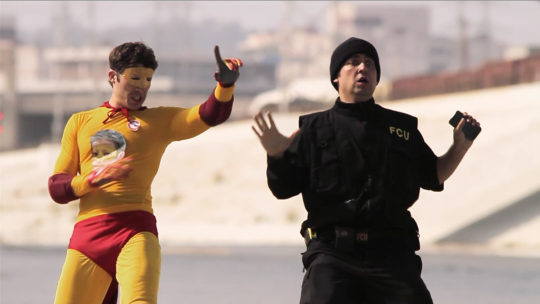