The project was born out of Morris’ 2012 ‘It’s Not Crazy, It’s Sports’ ad campaign for ESPN which looked at a group of fans who took their team devotion to a unique length—beyond the grave. The six part series explores the inspiring, dramatic and unexpected in sports fandom.

THE MOST VALUABLE WHATEVER 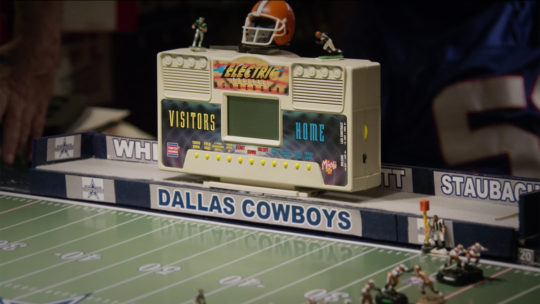 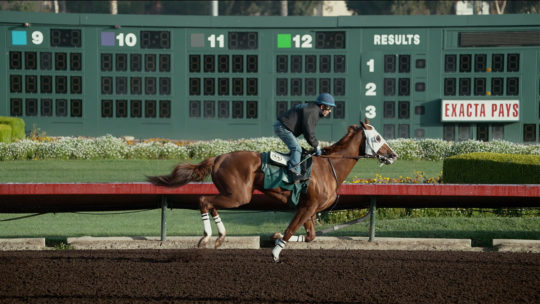 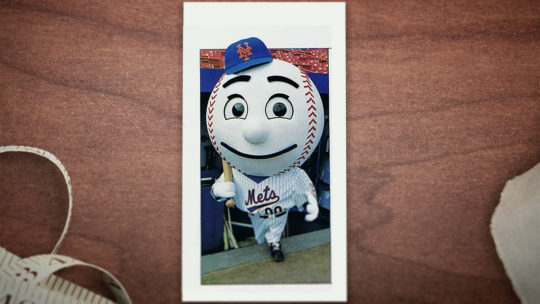 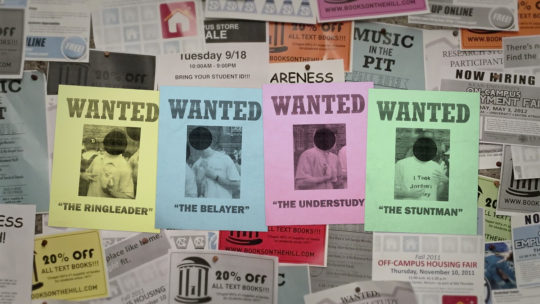 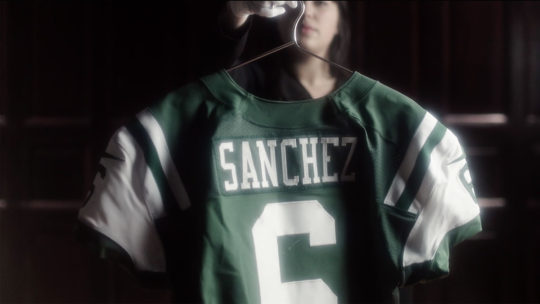 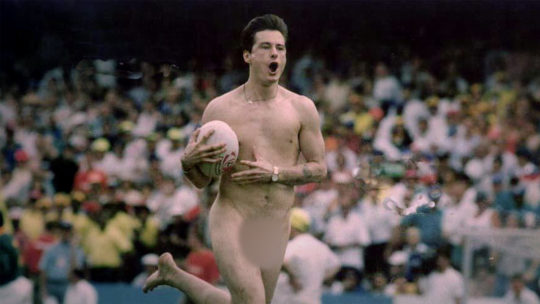