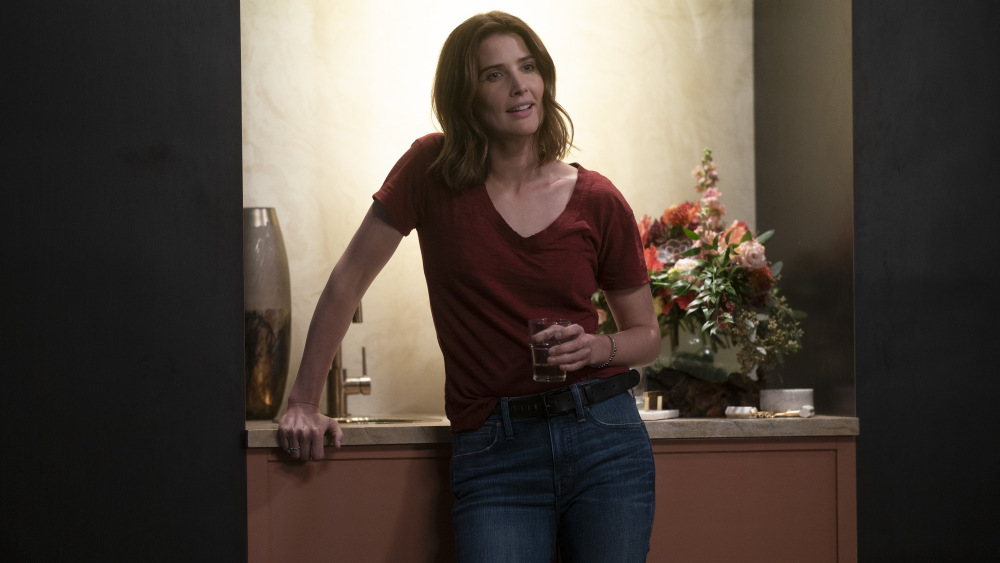 Stumptown, the much-anticipated drama starring Cobie Smulders as Dex and directed by James Griffiths, premiered this week on ABC and has already picked up a glowing review from Variety.

Following his success on ABC’s A Million Little Things, James is now taking on the new series based on Greg Rucka’s graphic novel. Variety praised the pilot and its innovative qualities within the space, saying “‘Stumptown’ immediately looks and feels different than a typically sterile network drama.”

Read the full review here and be sure to tune into Stumptown at 10PM on Wednesdays on ABC. For more from James, check out his reel.