Vince Squibb is one of the industry’s most celebrated and awarded directors.

Vince began his career as a copywriter for which he received widespread acclaim. As both a writer and director, Vince has put forth an incredibly eclectic and diverse body of work which has been recognized by the Cannes Lions, The Clio Awards, The One Show and D&AD to name a few.

He has forged a reputation for creating stories rich in depth and detail, full of emotion underpinned by effortless, natural performances. His work is known for creating human connection and he has a keen ability to create real life scenarios in relatable worlds.

As a director, Vince has won awards for Lurpak, HSBC, The BBC, McDonalds and Hovis. 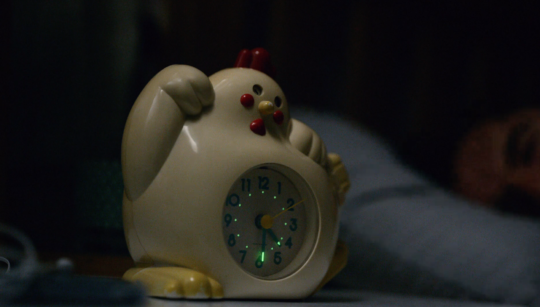 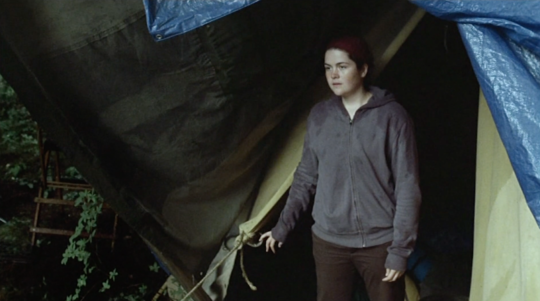 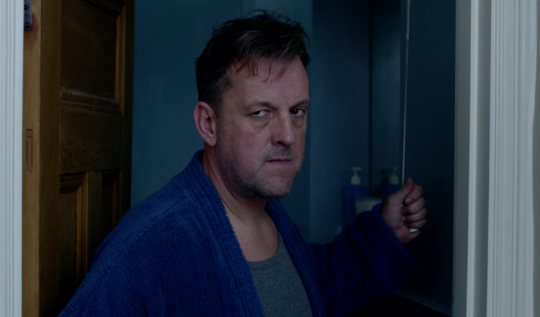 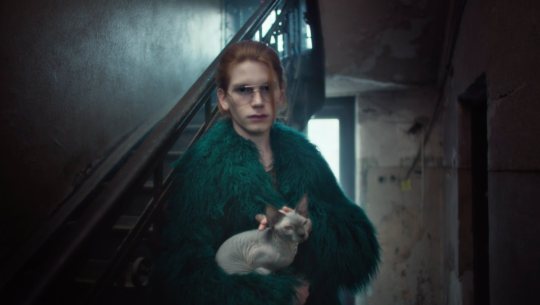 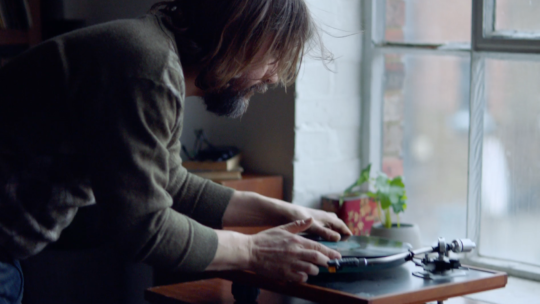 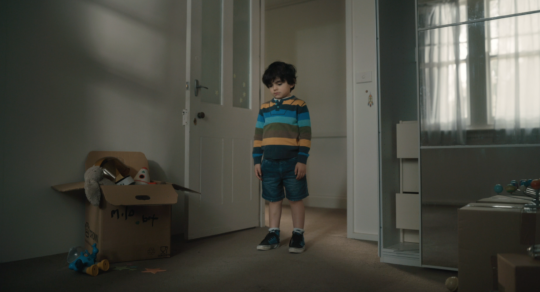 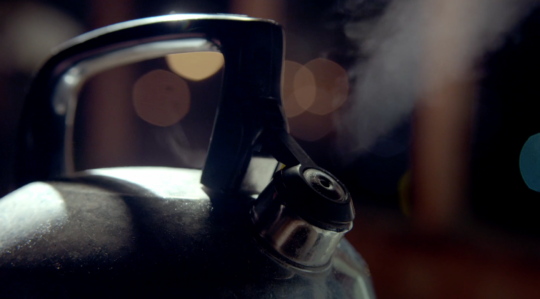 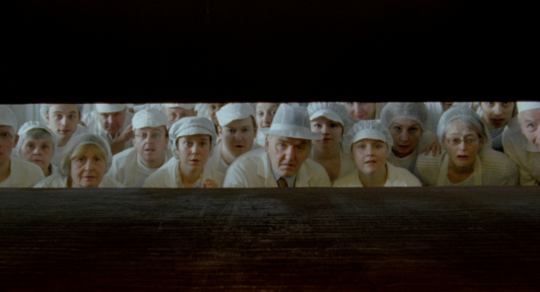 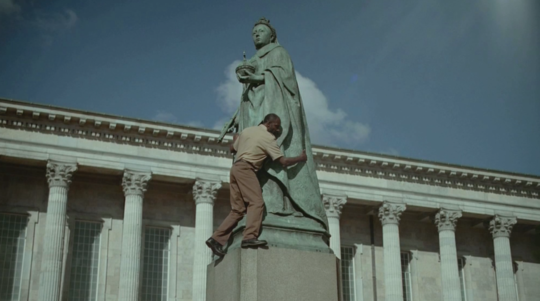