A British writer-director, Richard first rose to fame as an actor and presenter. His iconic role as Maurice Moss in Graham Linehan’s cult sitcom “The IT Crowd,” won him the 2014 BAFTA for Best Comedy Performance.

As a director, Richard’s work is remarkable for its diversity. In TV he co-wrote, directed and starred in critically acclaimed horror-comedy “Garth Marenghi’s Dark Place”, and directed NBC’s “Community”. His debut feature “Submarine” premiered at the Sundance Film Festival in 2011 to widespread critical excitement. His eagerly awaited follow-up feature “The Double”, starring Jesse Eisenberg, was released in 2013.

Ever prolific, Richard has directed music videos for bands such as The Arctic Monkeys, The Yeah Yeah Yeahs and Vampire Weekend, and commercials for clients that include Peugeot, LG and Citroen. 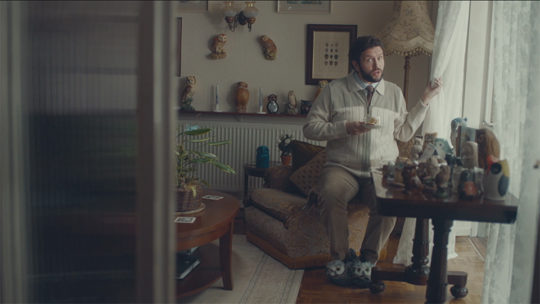 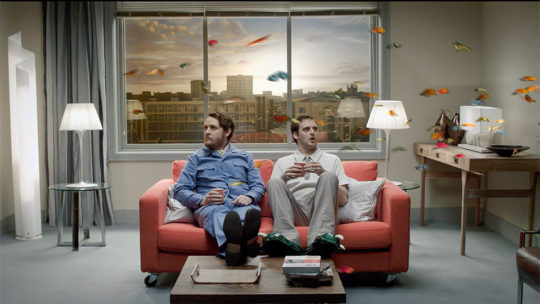 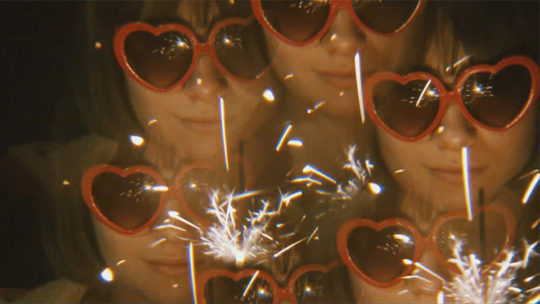 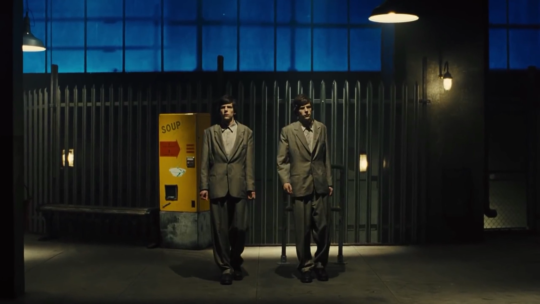 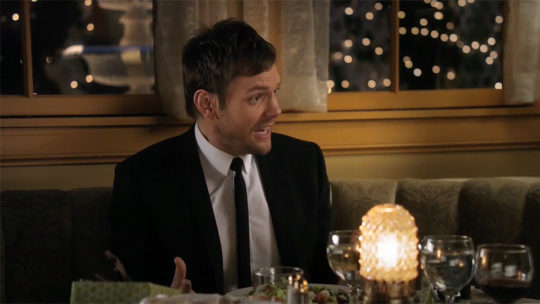 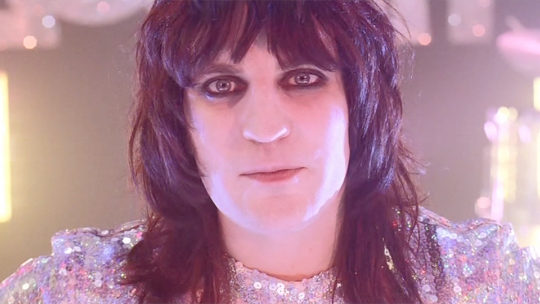 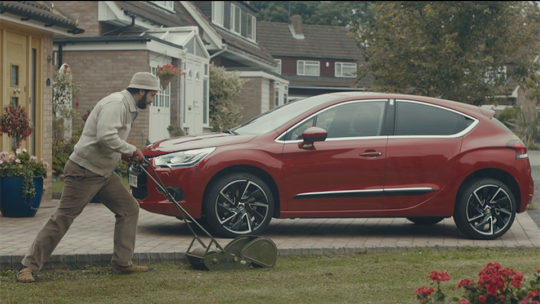 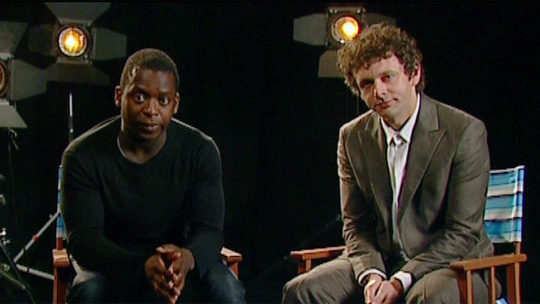 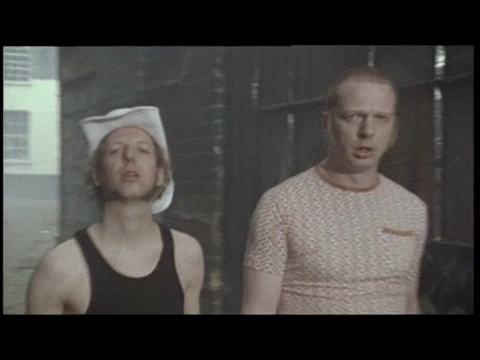