Ivan Bird is one of the UK’s most admired commercial directors and cinematographers with a diverse, globe-spanning and genre-defining career that takes in some of the most iconic and award-winning work in the history of advertising.

Ivan’s work is famed for its exquisite cinematography, dynamic precision, technical sophistication, and pitch-perfect natural performances, often with A-List celebrity talent. He has worked with the likes of Dustin Hoffman, Harrison Ford, James Gandolfini and Samuel L. Jackson amongst many others.

Ivan began his career as a photographer before swiftly moving into film as a DOP. He rapidly made a name for himself as the cinematographer of choice for the Great and the Good of British commercial directors – most notably Jonathan Glazer, Danny Kleinman and Frank Budgen. His iconic and much-emulated work as a DOP includes the legendary Guinness commercials “Surfer” and “Swimmer” and also Jonathan Glazer’s debut feature – the BAFTA and Oscar nominated – “Sexy Beast”.

Ivan moved seamlessly into directing with a film for Sony and within a year he’d picked up a D&AD award. He has since directed films for some of the biggest brands in the world including Nike, Mercedes, HSBC, American Airlines and the BBC.

More recently Ivan has continued his productive and award-winning relationship with Sky and has helmed evocative and thought-provoking films for The Times & Sunday Times, Shell and McDonalds. 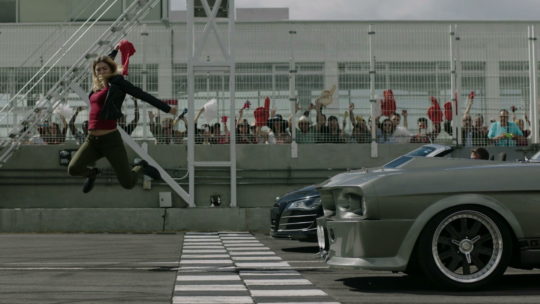 Champion There’s a Champion In Here 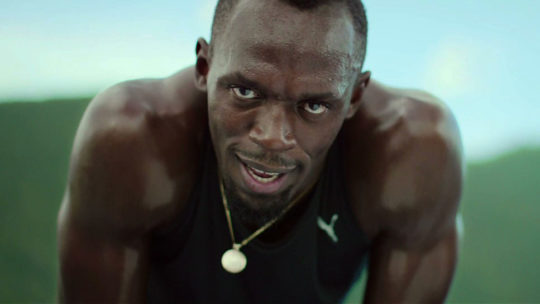 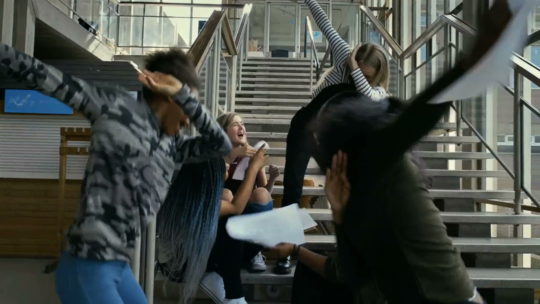 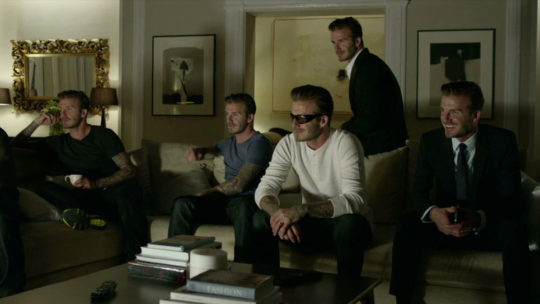 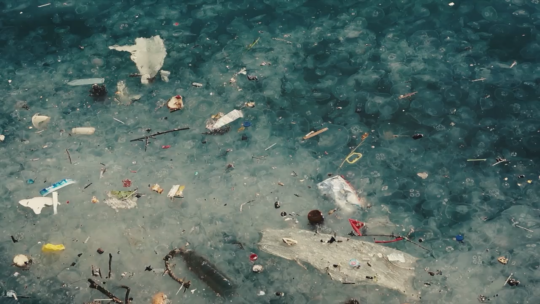