Christopher Werner is best known for his work as in-house Director and Supervising Producer for HBO’s Last Week Tonight with John Oliver.

Last Week Tonight has won multiple Emmys, with many of Christopher’s segments specifically being nominated and winning the illustrious award. He readily admits that he has been blessed to work with some of the best and brightest writers in the comedy arena, and loves being part of a team.

His work on Last Week Tonight has given him the opportunity to work with both the unknown comic talent, and icons such as Bryan Cranston, Michael Keaton, Tom Hanks, Russell Crowe, Richard Kind, and the infamous Wax Presidents, among hosts of others. Besides Last Week Tonight, he has also work on HBO’s Wyatt Cenac’s Problem Areas, as well as producing for Funny or Die.  Christopher hails from the bastion of comedy, New Jersey, but is now based in NYC. His comedy has been able to travel over that border. 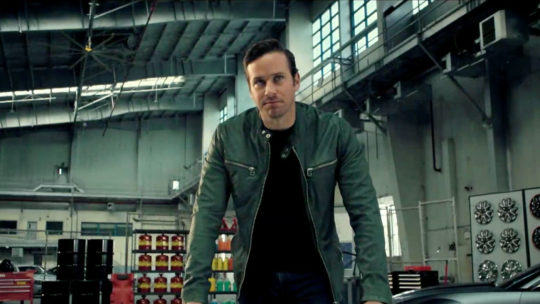 The Wax and The Furious 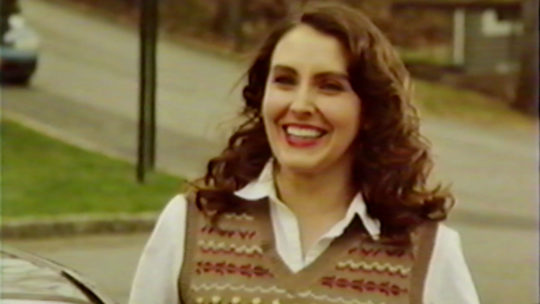 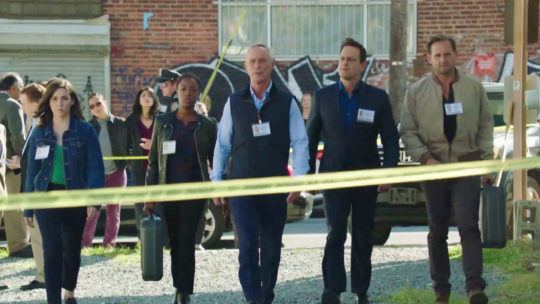 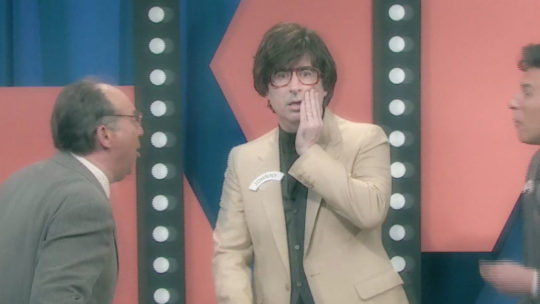 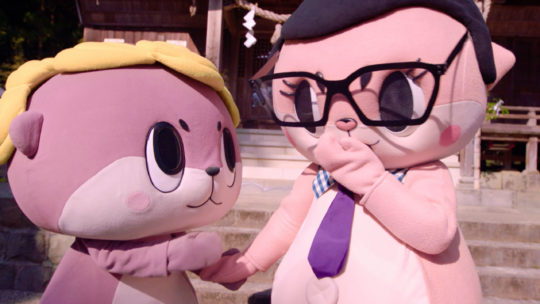 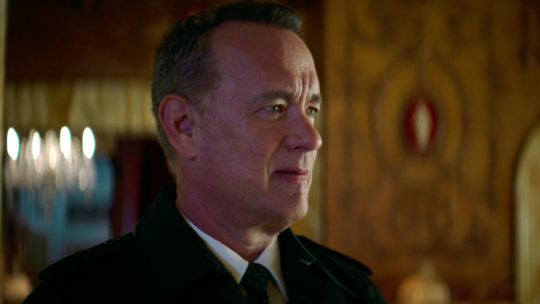