A multi-award-winning independent filmmaker with a devoted cult following, Ben Wheatley has been making films of a remarkably singular vision at an intimidating pace since his breakthrough feature debut “Down Terrace” in 2009.

Ben’s last feature was “Happy New Year, Colin Burstead”. Shot in ten-days, the film starred Charles Dance, Bill Paterson and Asim Chaudry, and premiered on the BBC in Christmas 2018, with a spin-off already being developed.

In addition to his genre-busting cinematic work, Ben has written and directed numerous TV comedies, including BBC3’s cult hit “Ideal”, “Shooting Stars”, “The Wrong Door” and “Modern Toss”.  He has also directed episodes of the beyond-cult British sci-fi series “Dr. Who”, and is currently developing “Generation Z” a zombie-comedy series for Channel 4.

Ben has directed commercials for an array of global brands clients including Premier Inn, Durex, T-Mobile, and Heineken.

His next feature project is “Tomb Raider 2” starring Alicia Vikander for Warner Bros. The film will premiere in theatres in 2021. 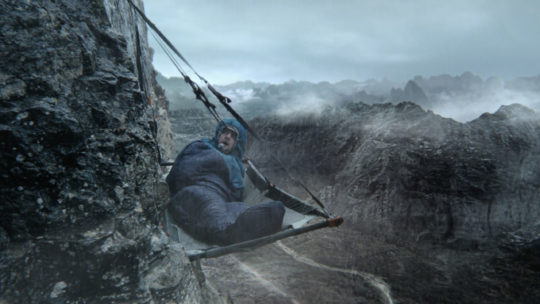 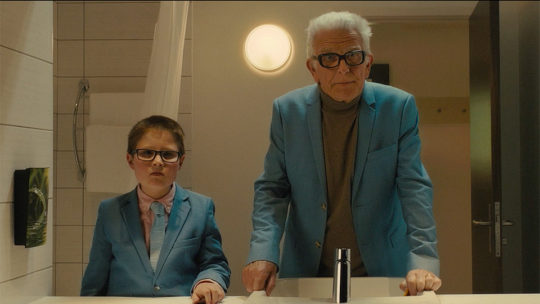 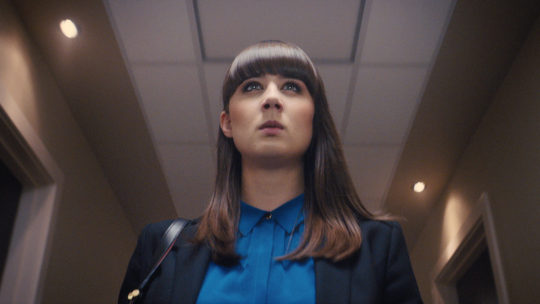 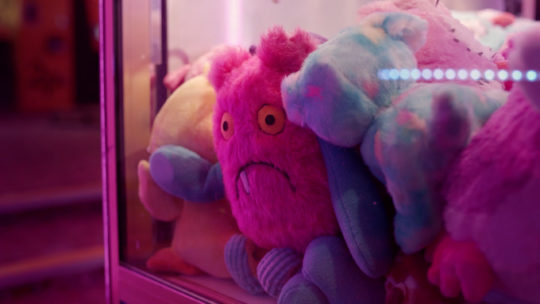 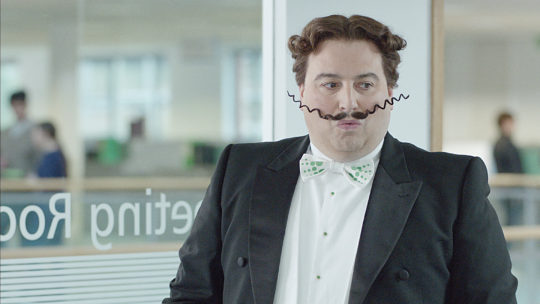 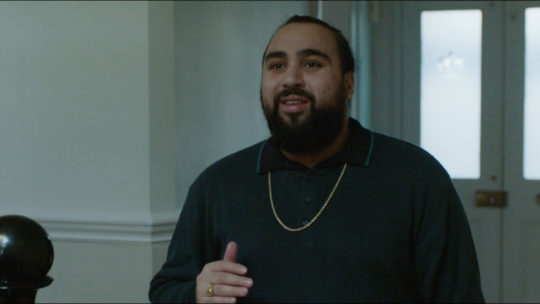 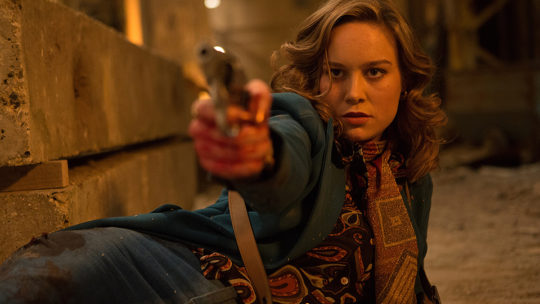 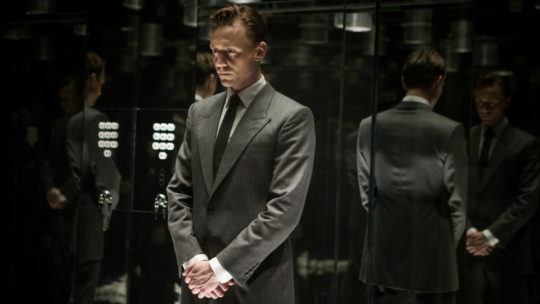 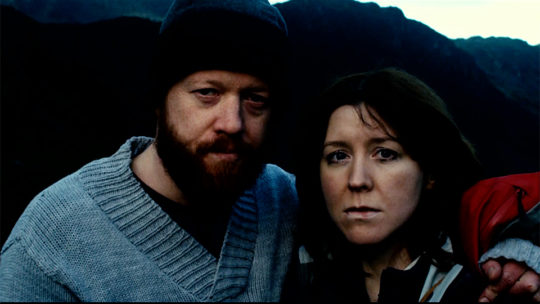