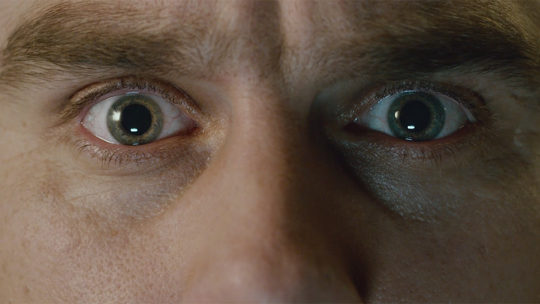 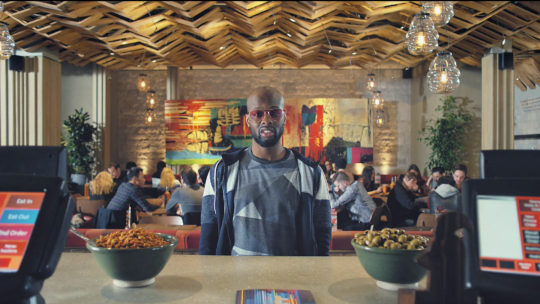 Tango Doesn’t Get A Smootang 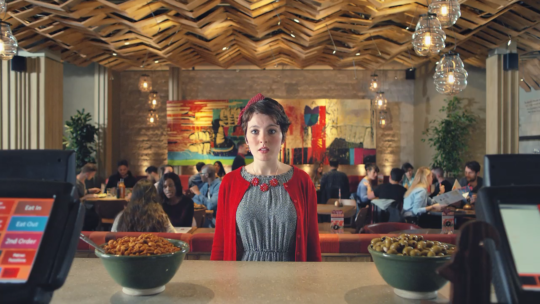 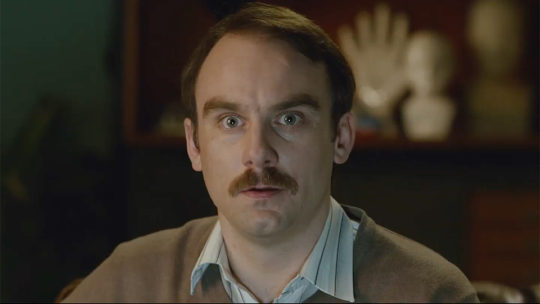 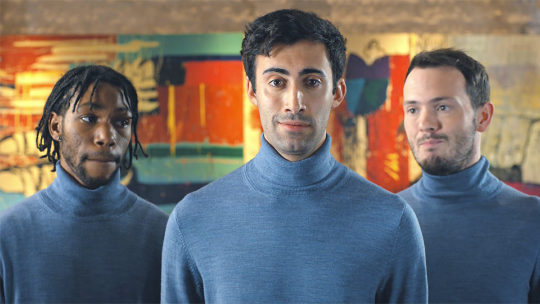 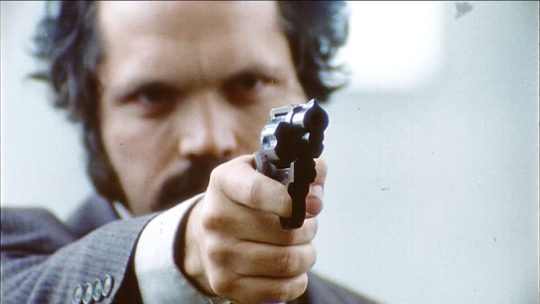 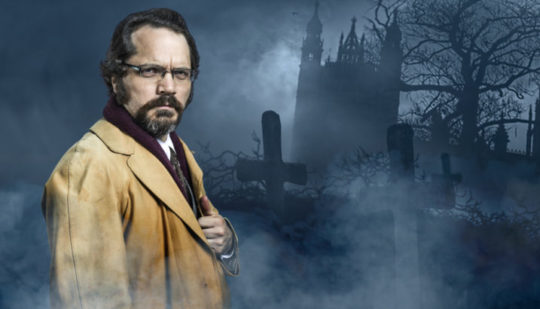