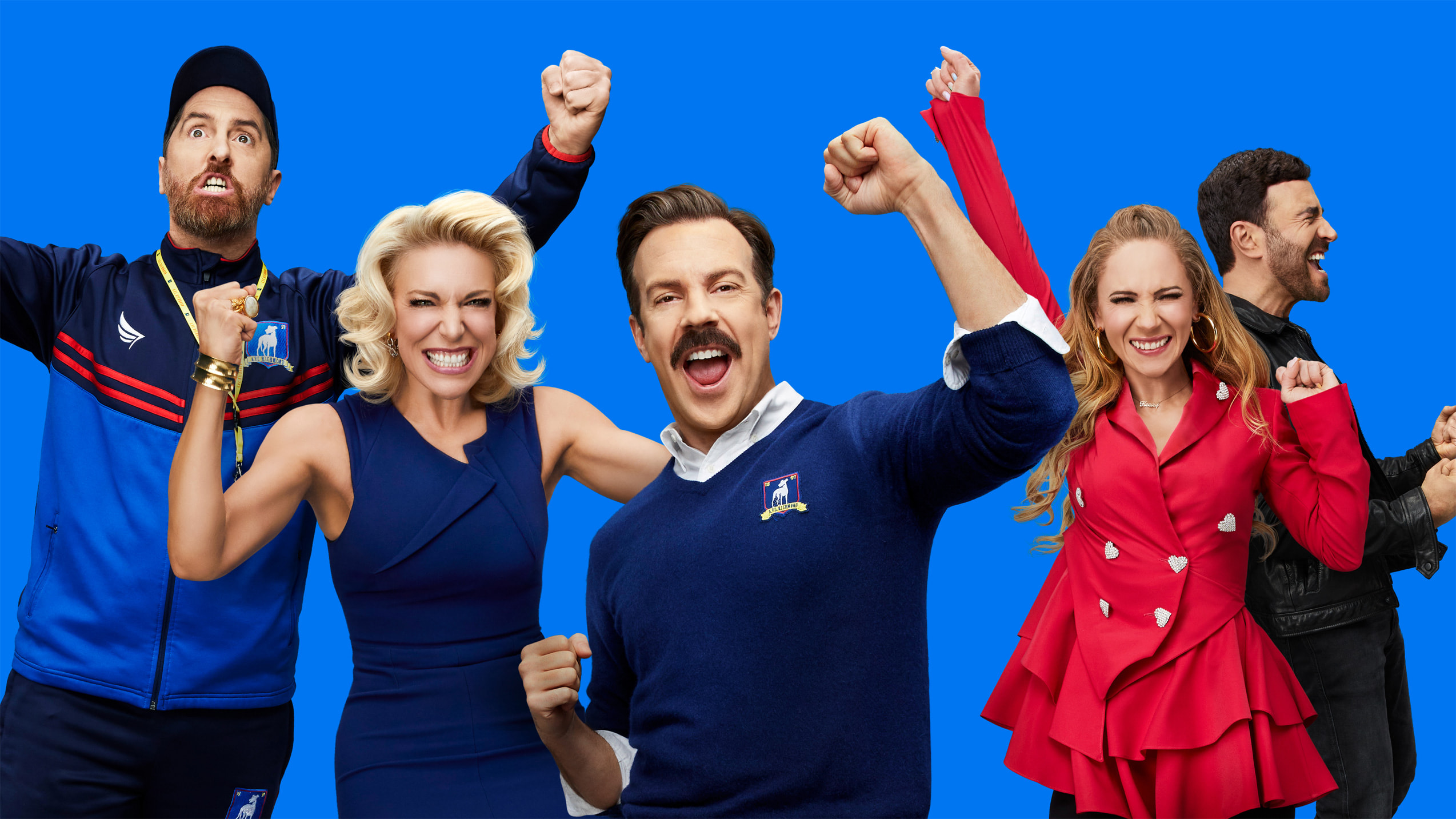 A major congratulations to MJ Delaney who has directed episodes on both seasons, and to everyone who has made Ted Lasso the magical experience that it is.