Moxie Pictures Signs Peter Harton for Commercial Representation in the U.S. and U.K. 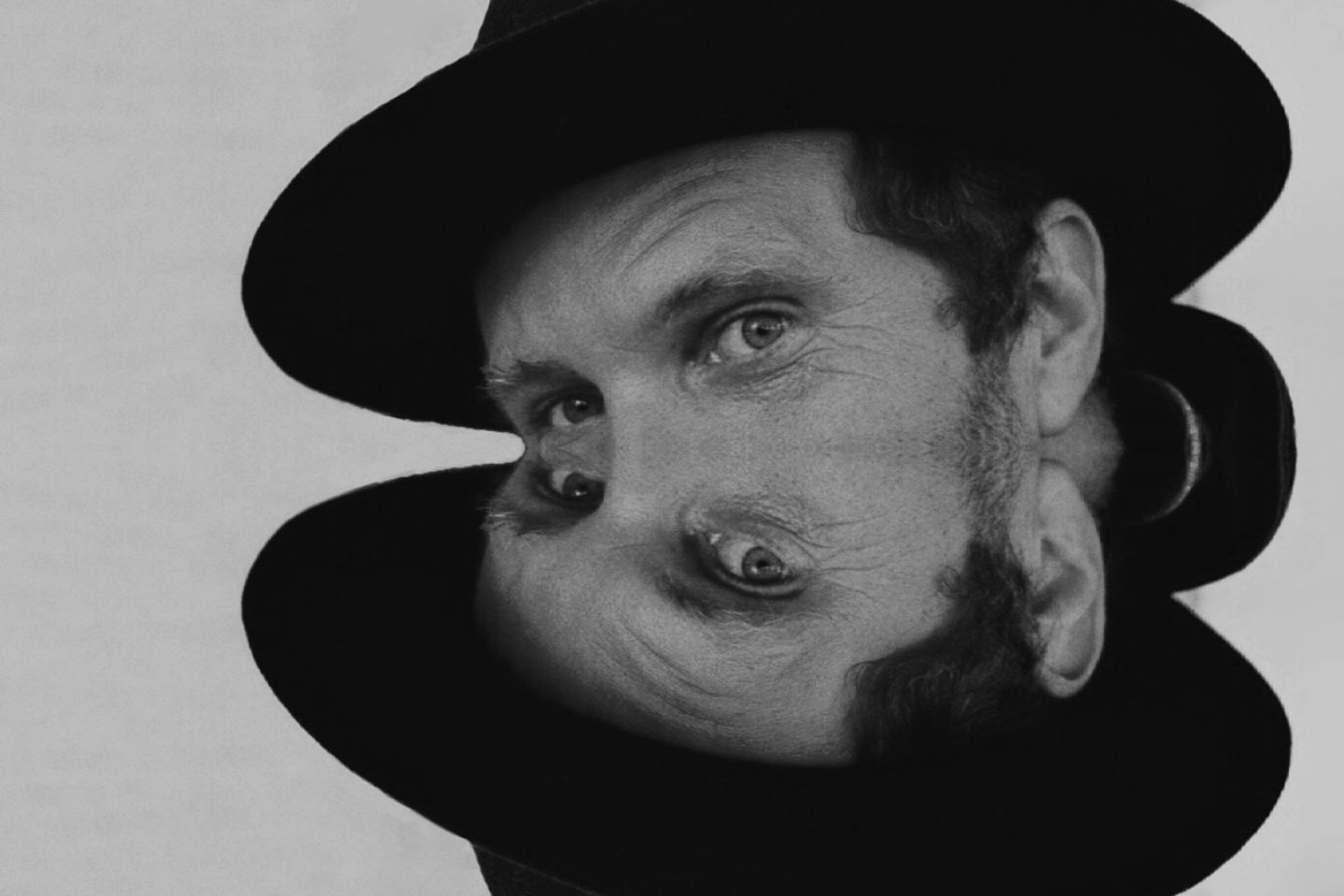 An insurgent storyteller and one of Denmark’s most celebrated comedy directors, Peter Harton has joined Moxie Pictures and we couldn’t be more excited to have him on the roster. In 2004 he made his debut as a commercial director, picking up several awards for his countless works such as Cannes Lions, Clio, Epica, Ciclope, D&AD, and the Creative Circle Award.

In a Shoot interview, Robert Fernandez, CEO/partner of Moxie Pictures, said, “I was immediately drawn to Peter’s eclectic, unique, and hilarious body of work. He finds the perfect balance between cinematic storytelling and hysterical humor.”

We look forward to supporting and collaborating with Peter on future projects.