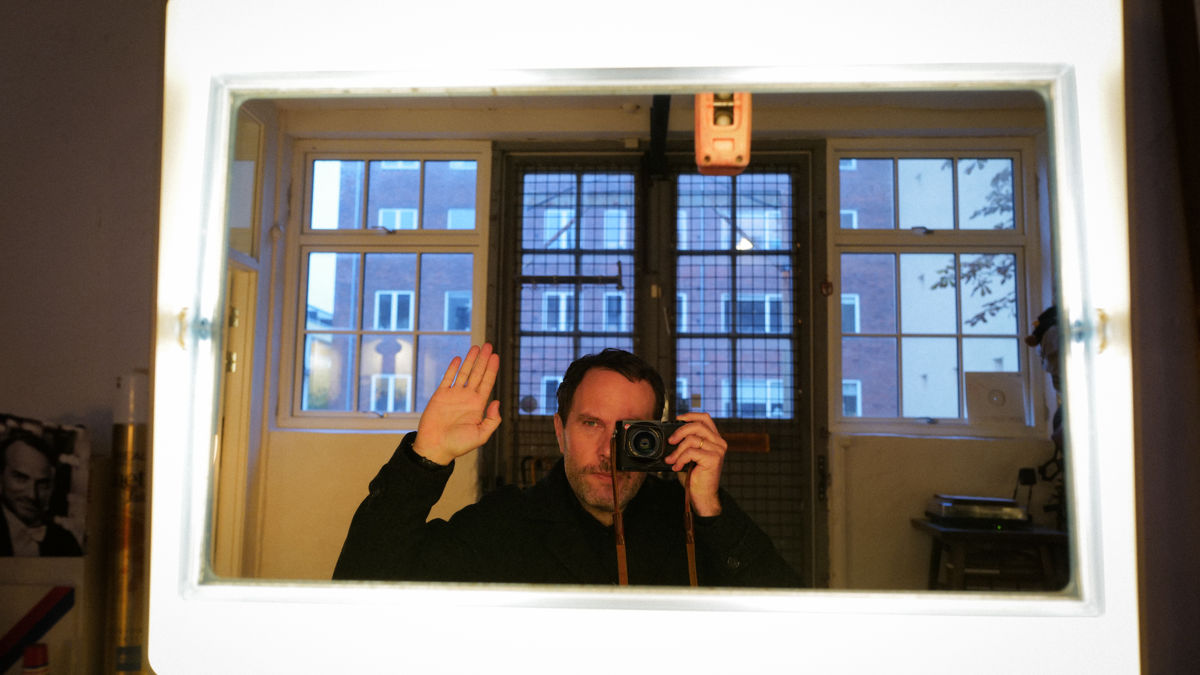 We’ve always known Danish director Peter Harton to be a truly unique and irreverent voice in comedy. Recently, he gave readers a personal look at his creativity through showing off his eccentrically curated home in Shots.

In ensuring that his environment is conducive to creating the high quality work which has won him ​​Cannes Lions, Clio, Epica, Ciclope, D&AD, and Creative Circle Awards since his professional career began in 2004 – Peter keeps things playful. Swapping the traditional rolling chair with a signature office hammock, he reminds us to “never confuse inactivity with laziness” – a trait no one would accuse him of after a brief glance at his Rainer Werner Fassbinder poster which he uses as motivation.

“Fassbinder managed to do 40 feature films, 24 plays, television series, and a bunch of other stuff before he died at age 37,” Peter explained, “So, when I plunge into a wormhole of procrastination, I glance at the poster and get my ass back into gear.”

Spotted with stacks of books from authors such as Chris Ware, graphic novelist Jimmy Corrigan, and more, Peter’s home decor pays homage to the creatives who inspire his work – as well as providing a stage for his own memorabilia, such as props from his original series Rytteriet, which shine on display.

Check out the full article here to take the full tour of Peter’s home – but be sure to turn on his favorite album “Mind Bomb” by The The before reading for the full experience.