“Meltdown: Three Mile Island” is nominated for an EMA 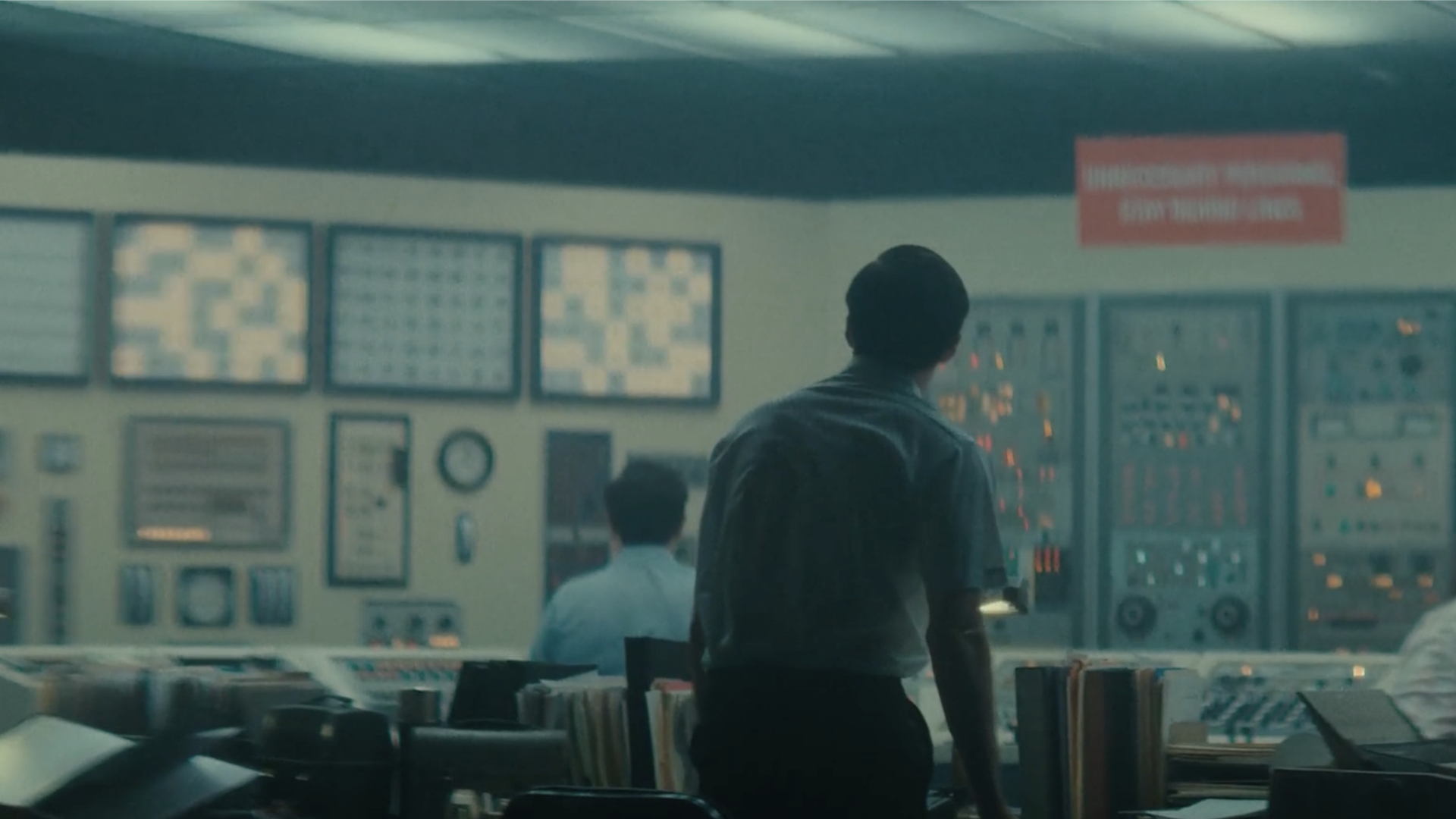 Moxie Pictures is happy to announce Netflix’s four part documentary series, Meltdown: Three Mile Island, has been nominated for an EMA. The documentary, directed by Kief Davidson, dives into the near catastrophe at a Pennsylvania power plant in 1979 as insiders recount the events, contention, and lingering effects of the accident at Three Mile Island.

Winners will be announced on October 8th at the 2022 EMA Awards. Best of luck to all of the nominees who have put forth enormous efforts to protect the planet.