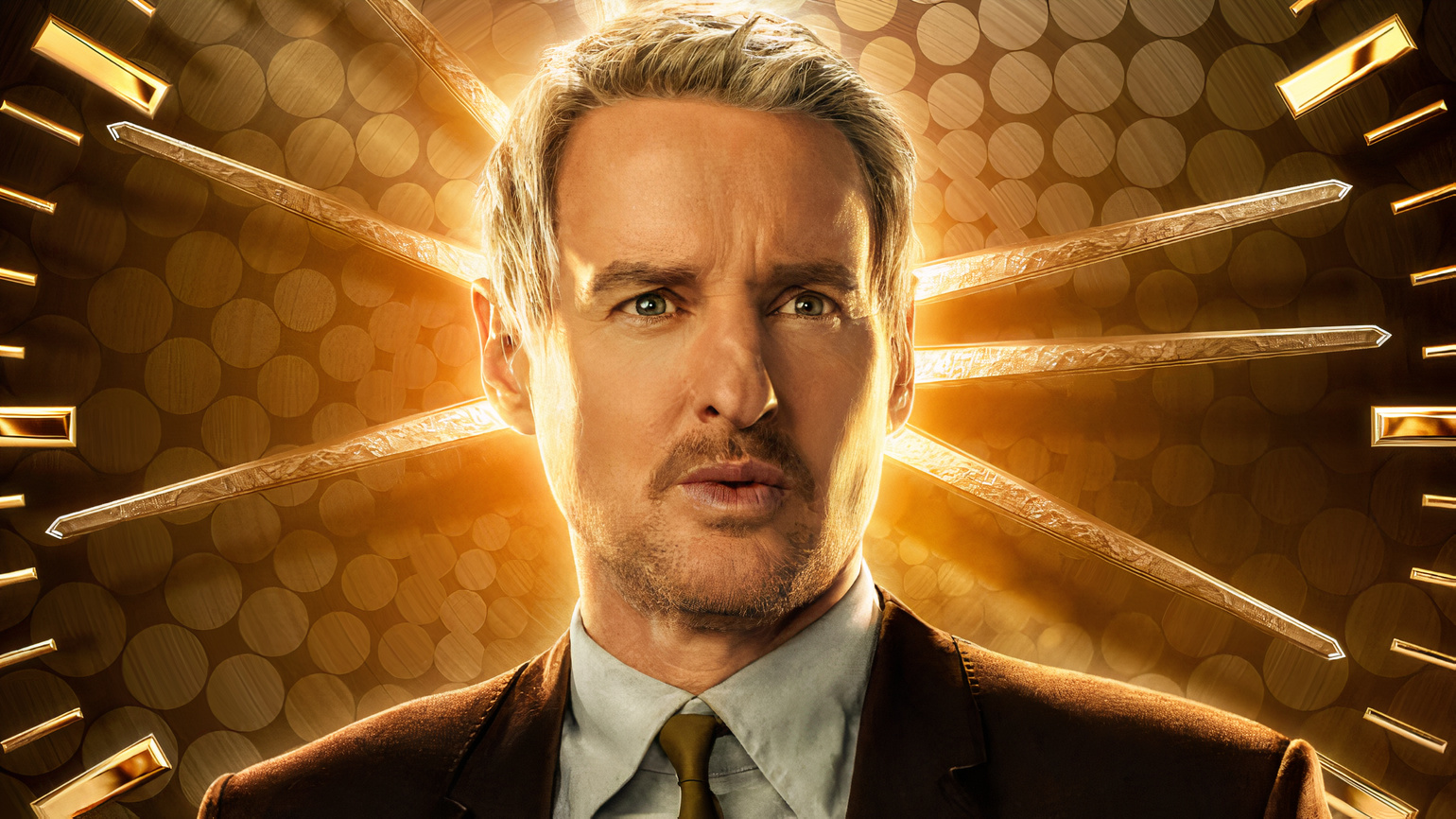 Directed by Henry Joost and Ariel Schulman, who made a name for themselves with the film, Catfish, Secret Headquarters is an impressive family comedy starring Owen Wilson. The movie will begin streaming on Paramount+ August 12 in the U.S. and Canada as a complimentary addition to their expanding kids and family content.

It is a pleasure to watch and be a part of Henry and Rel’s ongoing success. Watch the trailer for Secret Headquarters below.