Tamir has directed a wide range of award-winning documentaries, commercials, music videos, and films.  His work has taken him around the world in the pursuit of amazing storytelling.

While the subjects vary, they all have one thing in common: a combination of strong visuals and a commitment to realism. From glossy to gritty, his films are known for their remarkable honesty and unique sense of style. 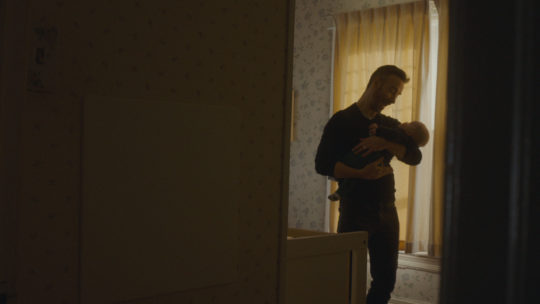 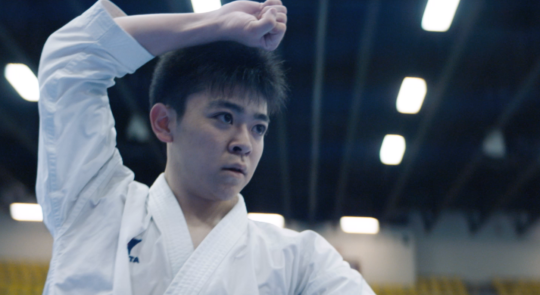 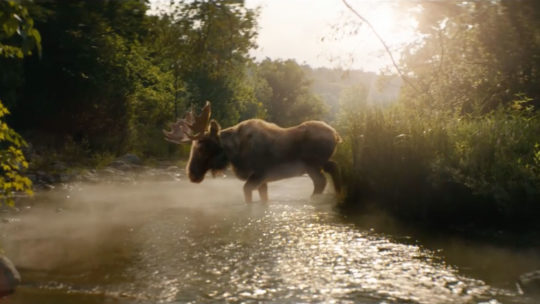 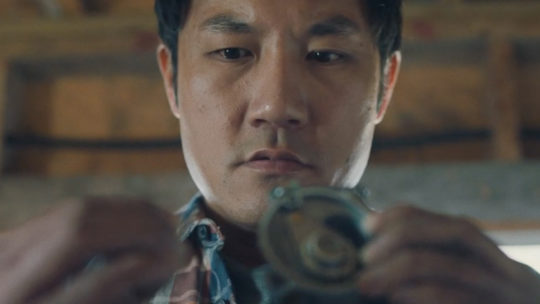 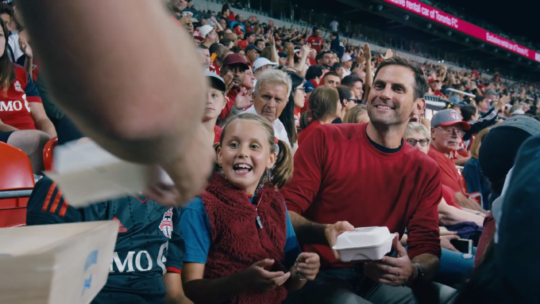 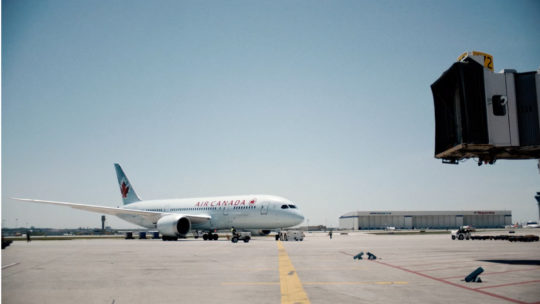 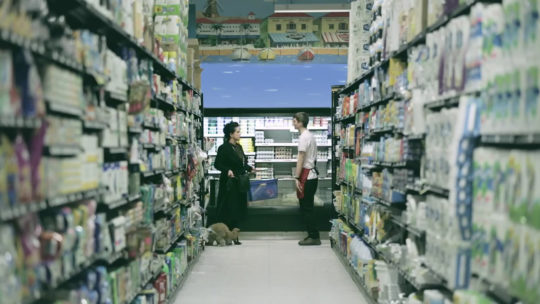 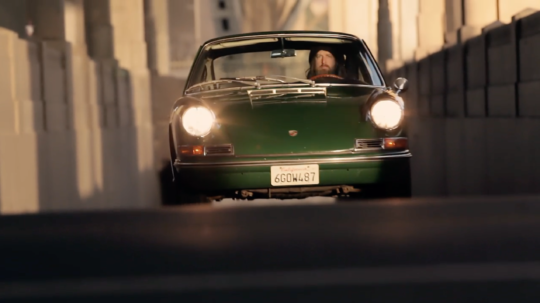