MJ graduated with a Double First from Oxford, so she must be smart. She knew early on that she wanted into the film and video world and soon after graduation she put herself on the media map with NEWPORT STATE OF MIND, which became a YouTube viral sensation.

From there, she has been one of Broadcast’s Magazine’s “Hotshots”, and in the same year was voted “Best New Director” at the BTAA Craft Awards.  Her first feature film, POWDER ROOM, was picked up for worldwide distribution by Universal Pictures at the Cannes Film Festival.

Her recent work has been, well, badass. Her redux of the Spice Girls “What I Really Want” Wannabe video for Project Everyone, promoting gender equality, garnered well over 100 million views in just over a week.  On the heels of the video’s success she was asked to create a second film for Project Everyone, this time featuring Beyonce’s track ‘Freedom’ for International Day of the Girl.  Not only did the film go viral within minutes, but Beyonce herself retweeted it and shared it on her social media platforms. No stranger to the fight for girls’ freedom and equality, MJ was commissioned by the Obama foundation to create a short film celebrating the launch of their Global Girls Alliance, which premiered in 2018 on the International Day of the Girl. The film featured the former first lady and went viral almost immediately.

MJ’s commercial work for Grubhub, Aldi, Avon, Nivea, Nando’s and many others is equally exciting.

MJ has won a lot of awards but she will not tell you about that.  Her humility is only matched by her infectious personality and a work ethic second to none.

She is currently writing a new feature, working on some really cool TV projects, and trying to smash the patriarchy. Moxie is very proud to be working with such a talented filmmaker. 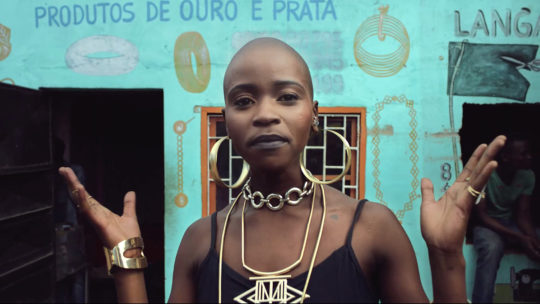 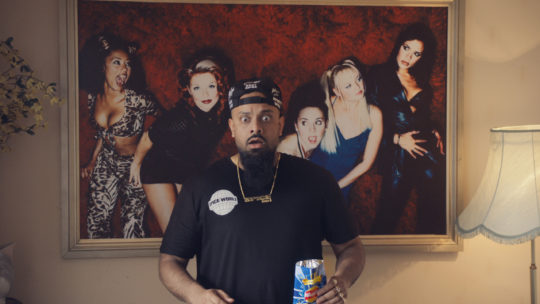 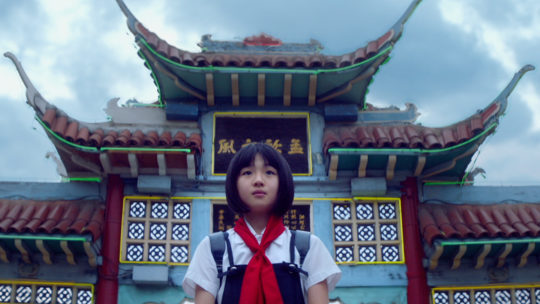 Western Union The Race is On 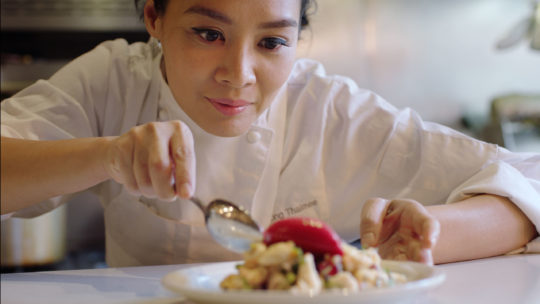 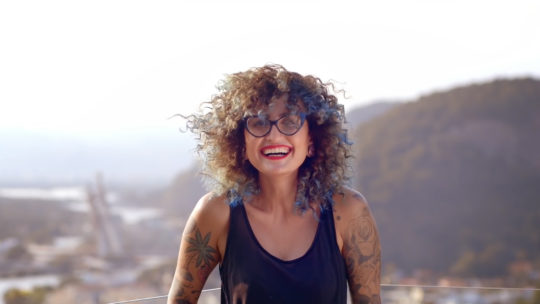 Dove Your Hair Your Choice 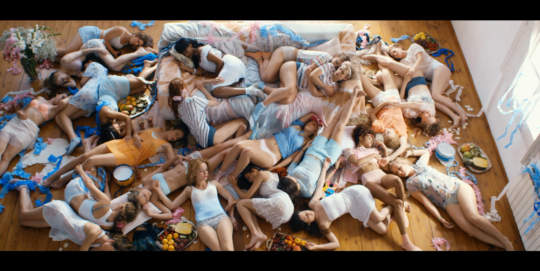 NIVEA Bring It On 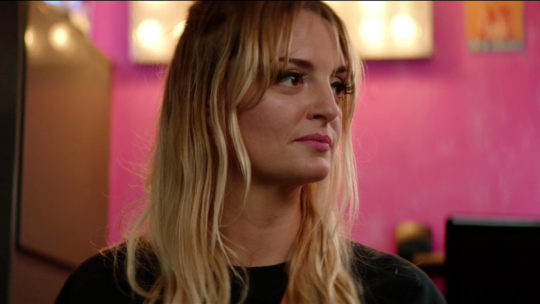