Henry Lu, a multiple award winning director, began his career as a producer at Wieden + Kennedy.

Recognized by the Canadian Olympic Committee for his ability to capture compelling performances and story, Lu spent months creating a lauded web series documenting the severe training regimens of athletes preparing for the recent Summer and Winter Olympics. In addition, Lu directed a Super Bowl ad for Pizza Hut, and he won a Webby for one of his powerful short films in a global campaign for Google. 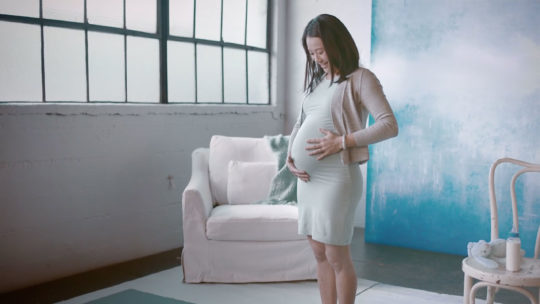 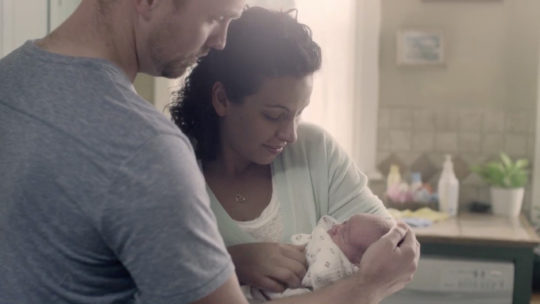 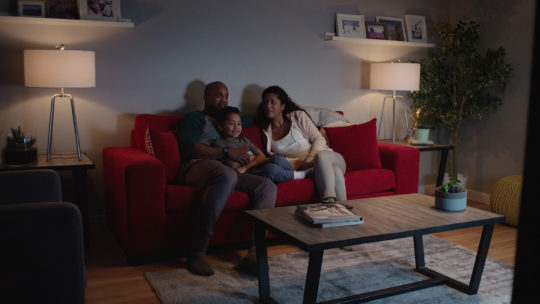 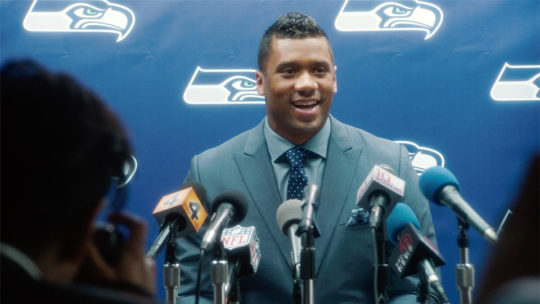 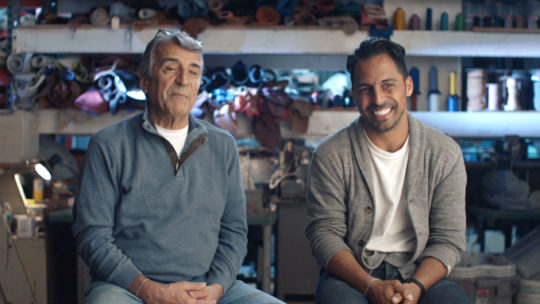 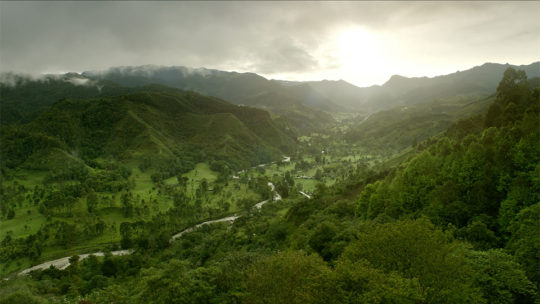