Directing partners Henry Joost & Ariel “Rel” Schulman broke into the film world with their first feature documentary Catfish, which premiered at the Sundance Film festival and became one of the most talked-about films of the year. They single handedly turned “catfish” into a word which is now in Webster’s Dictionary, and has spawned the #1 show on MTV for the past few years.

In addition to short-form work, Henry & Rel have helmed the two installments of the Paranormal Activity franchise – grossing hundreds of millions of dollars worldwide and earning the highest grossing weekend horror opening in history. They are currently Executive Producers of MTV’s Catfish spinoff. Their latest hit film Nerve for Lionsgate, created a video game and highlighted the knack for social media integration into their work.

The duo has lent their unique voice, energy and DIY sensibilities to clients such as: Vogue, Google, Facebook Nike and American Express. Their short film, A Brief History of John Baldessari,., and their recent work for Harry’s Shave System highlight their one of a kind executional style.

They boys live in NYC and LA, and spend a good amount of time on planes and on their massive social media following. 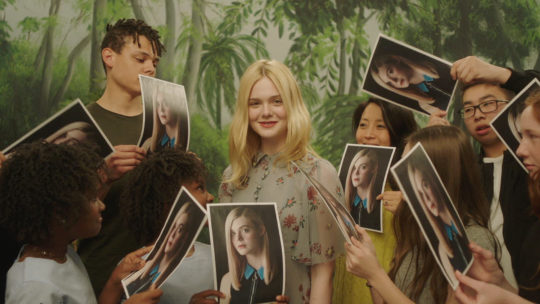 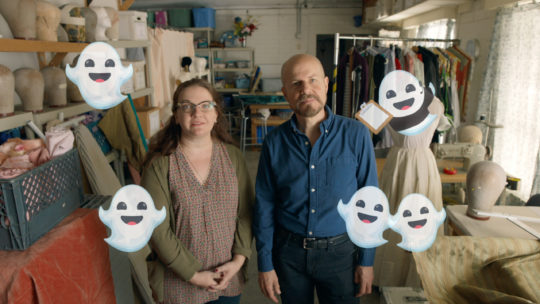 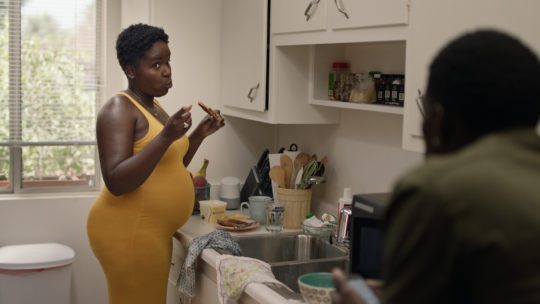 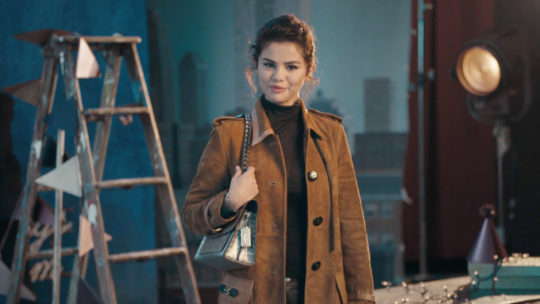 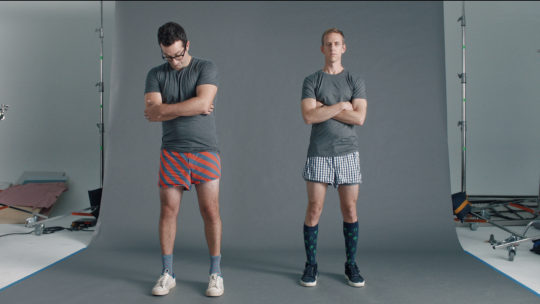 Harry’s The World of Harry’s 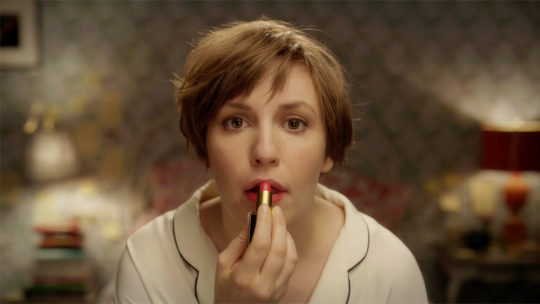 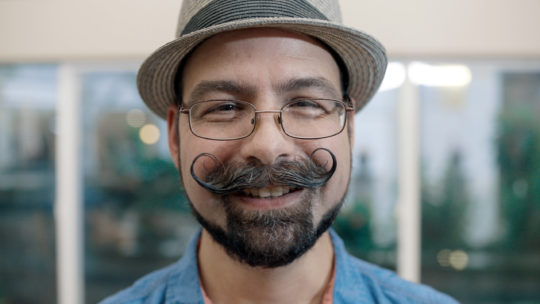 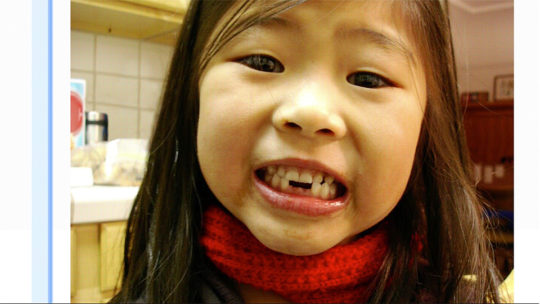 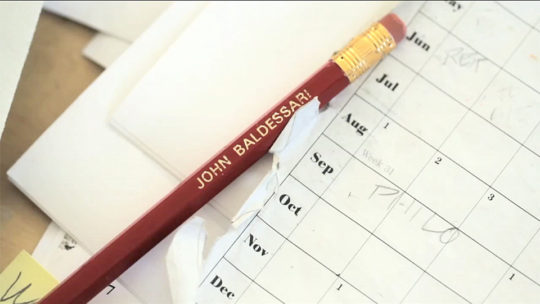 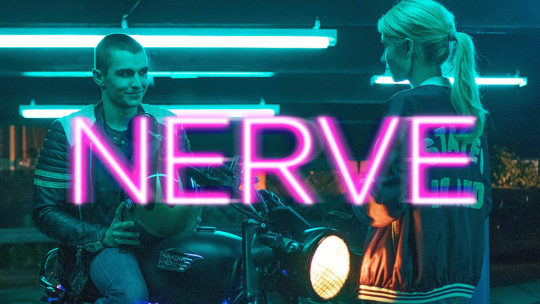 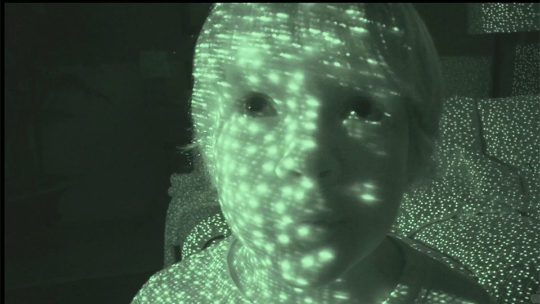 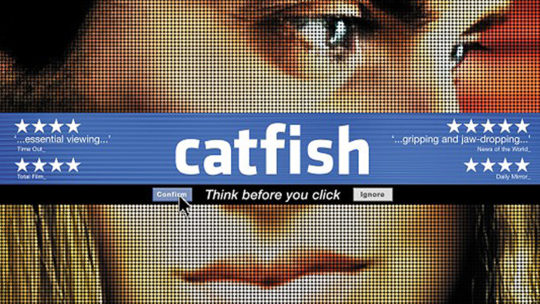