Edgar Wright smashed onto our screens in spectacular fashion in the early Noughties with the seminal Post-Modern British sitcom “Spaced”, the series that launched the careers of Simon Pegg and Nick Frost.

He followed this up with his first feature, the modern-classic RomZomCom “Shaun of The Dead”, the first of his “Cornetto Trilogy”. The second instalment – “Hot Fuzz” – an affectionate pastiche of Tony Scott’s action-cinema followed. Edgar then co-wrote, produced and directed the Michael Sera star-vehicle “Scott Pilgrim Vs. The World”. In 2013 he released the final instalment in his Cornetto Trilogy, the binge-drinking alien-invasion comedy “The World’s End.” Edgar’s latest feature, “Baby Driver”, starring John Hamm and Jamie Foxx, premieres at SXSW in March 2017 and hits screens in August.

Beyond the world of Film and TV, Edgar has directed cult music videos for artists such as Pharrell, The Bluetones and Mint Royale. 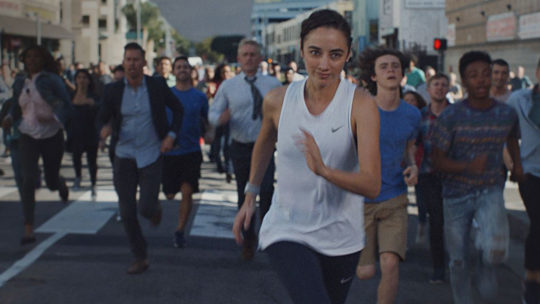 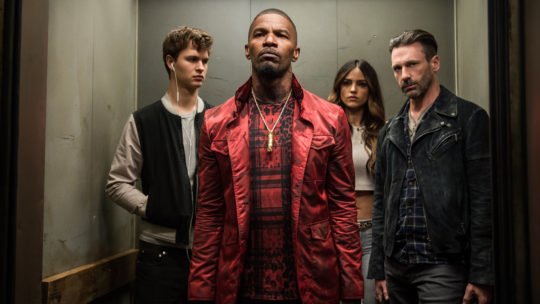 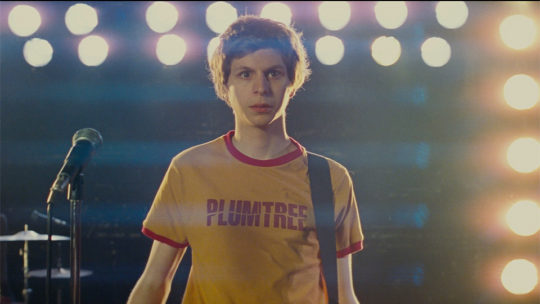 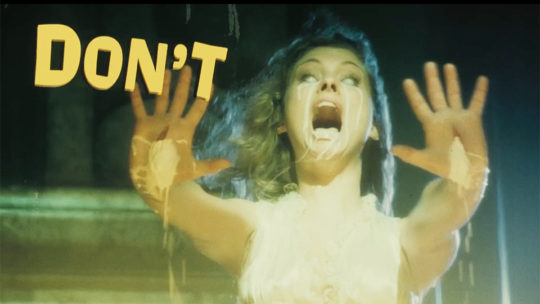 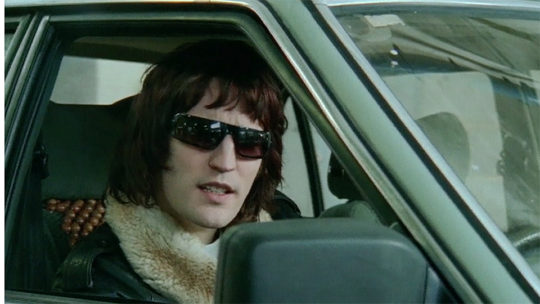 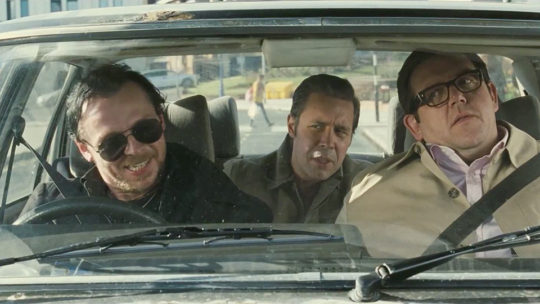 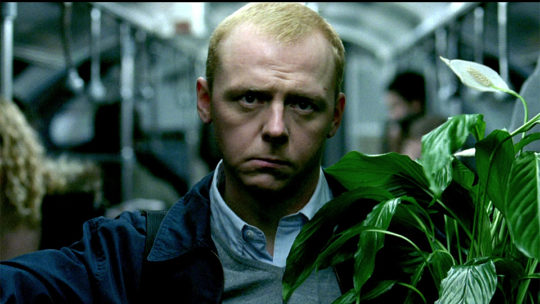 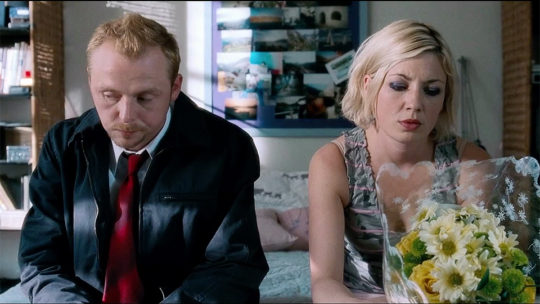