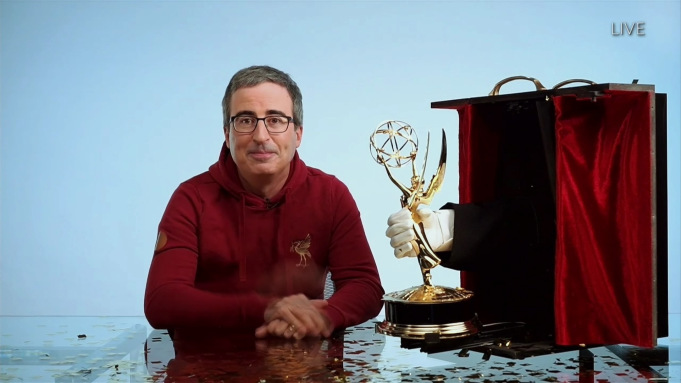 Christopher has been a producer on the program since its inception in 2014, and has received numerous accolades for the show this year, including a DGA nomination for Outstanding Directorial Achievement in Variety/Talk/News/Sports – Regularly Scheduled Programming and a PGA win for Outstanding Producer of Live Entertainment & Talk Television.

See more from Christopher on his reel, and tune into Last Week Tonight when it returns to HBO on September 27.