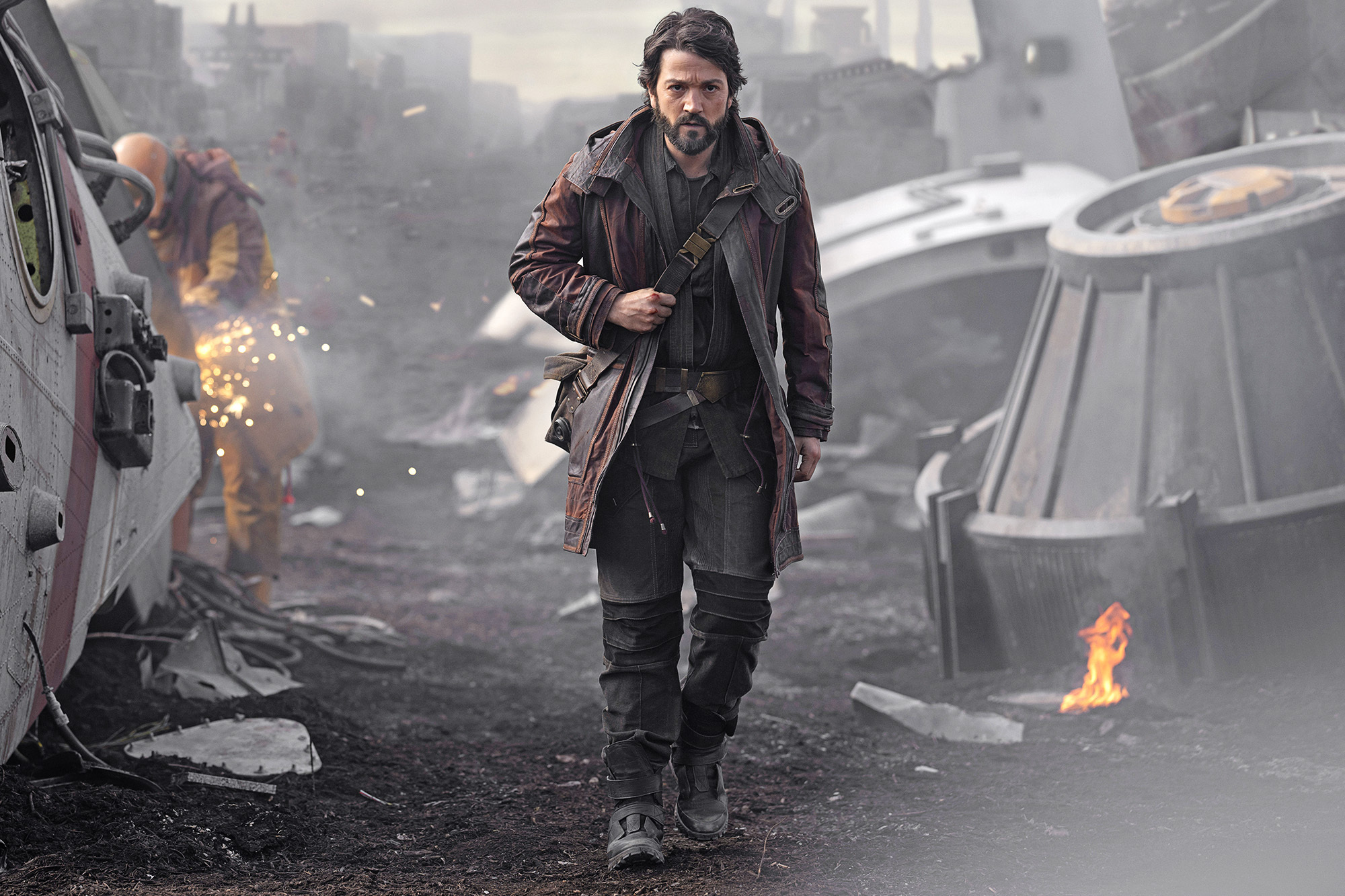 Andor, the latest addition to the Star Wars universe on Disney+, is a two season limited series poised as a prequel to the events of Rogue One. Following protagonist Cassian Andor’s formative years of the Rebellion and his difficult missions for the cause, the action-packed series has become an instant hit after premiering in late September.